The first-ever concert was in 1994 with performances by Wu-Tang Clan, Nas, SWV, Queen Latifah, and Gang Starr.

Summer Jam has turned into a must-go event in the tristate area and even hosted Swizz Beatz and Timbaland’s live beat battle, which served as a precursor for the popular digital series, Verzuz.

“HOT 97’s Summer Jam is back on August 22, as the first New York metro area music festival of 2021, and we’re excited to put on an amazing show,” said Ron deCastro, HOT 97’s Market Manager, in a statement. “We are committed to health and safety as we welcome our fans back to MetLife stadium.”

Tickets will be on sale on Friday, June 25th at 10:00 AM EST via Ticketmaster.

Cardi B, Migos, Davido, City Girls, and Megan Thee Stallion took the stage in 2019. Who do you think will perform this year? 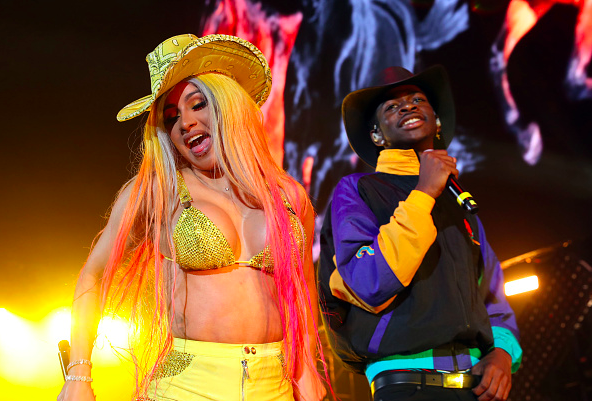