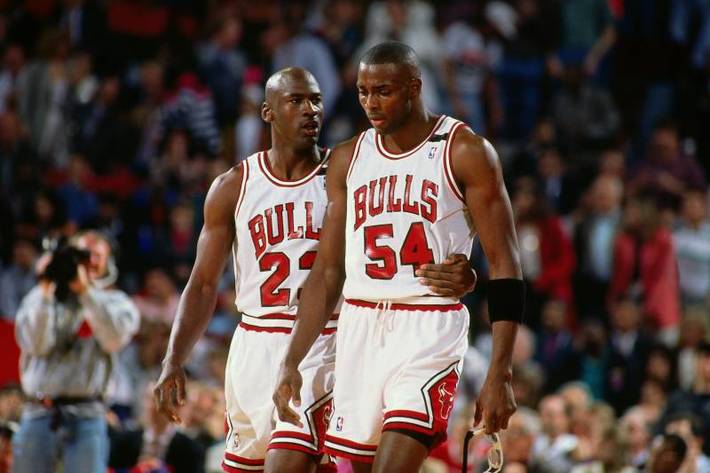 The Michael Jordan 10-part documentary, “The Last Dance” about his final season with the Bulls drew almost widespread acclaim. One of his former teammates, however, thinks it was 20 hours of propaganda, calling out Jordan for alleged lies, throwing others under the bus and labeled it a “so-called documentary.”

In a radio interview with ESPN 1000 in Chicago, Horace Grant said the idea, coming from Jordan that he was the source in author Sam Smith’s infamous book, “The Jordan Rules,” is false.

[He] puts this lie out that I was the source behind [the book],” Grant said in the interview. “Sam and I have always been great friends. We’re still great friends. But the sanctity of that locker room, I would never put anything personal out there. The mere fact that Sam Smith was an investigative reporter. That he had to have two sources, two, to write a book, I guess. Why would MJ just point me out?

Grant won three NBA titles with the Bulls from 1991-93, before leaving for the Magic in 1994. To support his claims, he pointed to relationships Jordan has had with other players that fell apart. For instance, Charles Barkley and Jordan no longer talk after being close for decades.

“And my point is, he said that I was the snitch, but yet and still after 35 years he brings up his rookie year going into one of his teammates’ rooms and seeing coke, and weed and women,” Grant said, referring to one of the earlier episodes of the show. “My point is: Why the hell did he want to bring that up? What’s that got to do with anything? I mean, if you want to call somebody a snitch, that’s a damn snitch right there.” 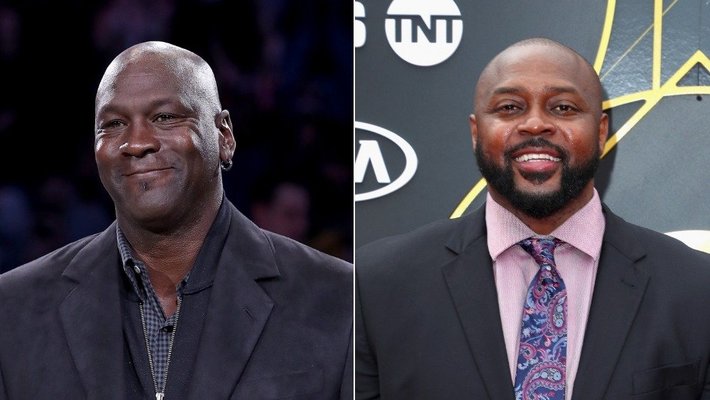 Grant admitted the show was “entertaining,” but there were several inaccuracies. He didn’t like how many of his former teammates were portrayed and felt the documentary played loose with the truth, claiming 90 percent of it was “B.S. in terms of the realness of it.”

“It wasn’t real — because a lot of things [Jordan] said to some of his teammates, that his teammates went back at him,” Grant said. “But all of that was kind of edited out of the documentary, if you want to call it a documentary.”

Grant also said he felt Scottie Pippen got a raw deal. The Hall of Famer hasn’t spoken publicly since the documentary aired. Grant’s biggest issue was why the time Pippen sat out the final play against the Knicks in Game 3 of the 1993 Eastern Conference playoffs was included, since Jordan was out playing baseball.

“I have never seen a quote unquote number two guy, as decorated as Scottie Pippen, portrayed so badly,” Grant said. “In terms of the migraine, in terms of the 1.[8] seconds, [Jordan calling him] selfish. I have never seen this in all of my life. And the respect of, Pip was out there in Game 6 [of the ‘98 Finals], could barely walk, getting knocked down on his back. Tried to do whatever he could to help that team. My point is, why was that 1.[8] seconds in the documentary, so-called documentary, about Pip?

“MJ wasn’t even on the team. Why was that in there? We handled that that year really well as a team.”