The recognized father of Hip Hop, Kool DJ Herc is auctioning his entire collection through Christies. Hand written Flier for one of the earliest Hip Hop parties at 1520 Sedgwick Ave. This one was for Feb 23rd, 1974. The recognized first date is August 11th, 1973. This might have been the second or third party. Held right in the Rec Room. Only $1,800 starting bid. Herc's first official sound system. This is what was rocking the park in between 1520 & 1600, and later Cedar Park / West Bronx. This is where the actual wave of Hip Hop came through. This is our history right here. Only $80,000 Starting bid. All The Vinyl! I got a bunch of these joints, but I still would love to have something from his collection. Starting point for most of these is $1200. This one starts at $2,400. Herc's got pictures through the ages, with the people who helped pioneer the culture we all enjoy to this day. Imagine being a young teenager having frun with your friends, being chased by the cops for blasting music and gathering people, and not knowing whether what you were doing was actually good. You spend all your money on gear and records. Then it blows up and becomes the fastest spreading culture on the planet. Respect to the recognized father. Most of these start at $600. Shout out the original MC - Coke La Rock. There's so much more in here. Take the time to look through. I know some of ya'll like to debate the origins of Hip Hop. Yes there were cats like Pigmeat Markham and others speaking rhythmically on live instrumentation. We respect them, but as a collective, Hiphop recognizes Kool DJ Herc as the Father. His parties is where the energy that we call Hip Hop came from. His knack for playing just the breaks was the actual foundation for all of this. From the Breakers, to the EmCees who would pick up the mic and warm up the crowd. To the Graff artists who found added inspiration in these parties, This is the foundation. Please keep all debates about the origins out side and show respect for the one who was at the center of the creation of Hip Hop. 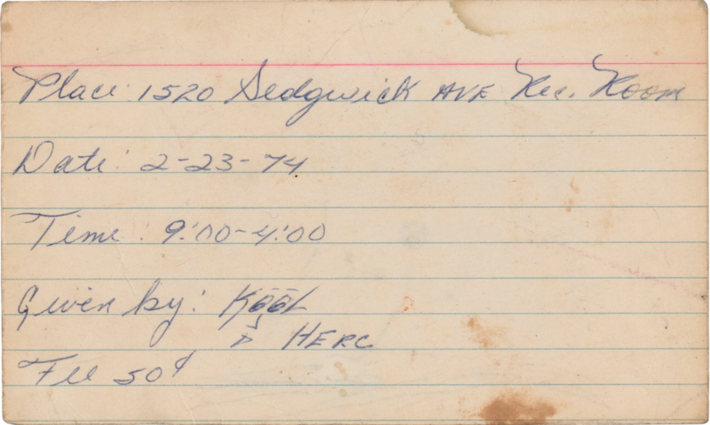 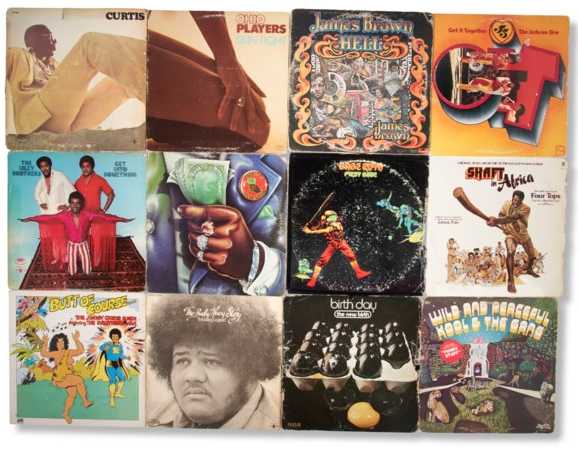