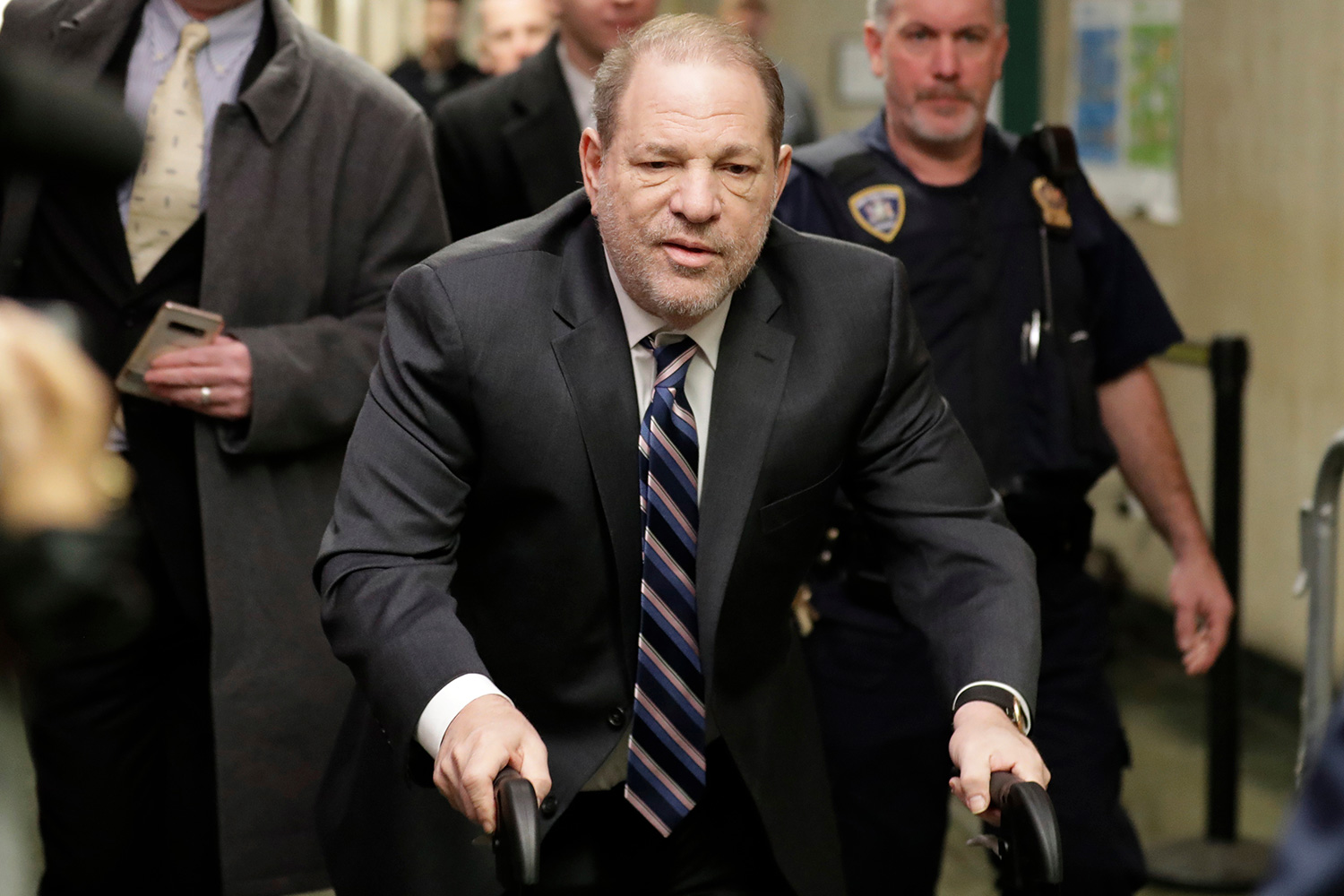 Disgraced movie mogul Harvey Weinstein has tested positive for the coronavirus in prison — and most likely contracted the disease at Rikers Island.

Weinstein, 68, is being held in isolation at the Wende Correctional Facility near Buffalo, where he tested positive on Saturday.

The state Department of Corrections and Community Supervision wouldn’t confirm or deny Weinstein’s condition, citing federal health-care privacy law, but said that two inmates at Wende had the coronavirus.

Weinstein — who was sentenced earlier this month to 23 years in prison for sexually assaulting two women — is believed to have been infected at Rikers, where he was briefly locked up before being transferred to Wende on Wednesday.

New York City has experienced the nation’s largest jailhouse outbreak of coronavirus, with at least 38 inmates — including at Rikers — testing positive, the Associated Press reported Sunday.

Weinstein granted permission for his lawyers and a prison consultant to obtain his medical information, but none of them have been told he has the coronavirus, spokesman Juda Engelmayer said.

Weinstein was tested at Bellevue Hospital when he developed a cough there while being treated for a spike in his blood pressure following his March 11 sentencing, a source familiar with the matter told The Post.

Weinstein told an associate that he was kept in quarantine for “a few days” and was sent to Rikers on Monday after he tested negative.