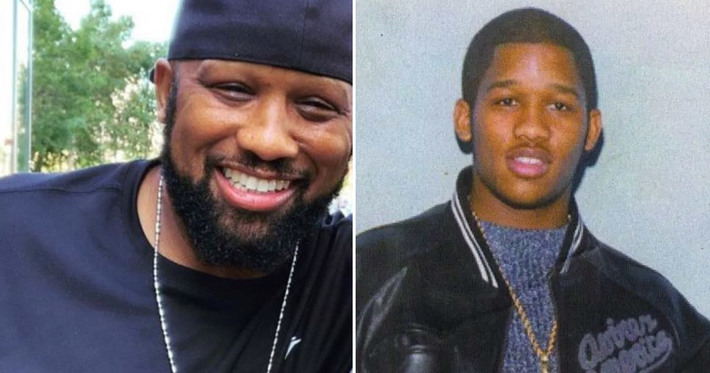 The alleged killer of former drug lord Alberto “Alpo” Martinez was arrested and charged in the Oct. 31 Harlem hit, police said Sunday night. Shakeem Parker, 27, of W. 149th St.,who was already in custody on Rikers Island for a previous gun case, was charged with murder and criminal possession of a weapon, police said. A 55yr old man driving a red Dodge RAM 2500 pickup truck was pronounced dead at Harlem Hospital after he was shot multiple times on Frederick Douglass Boulevard at West 151st Street in Manhattan on Sunday October 31, 2021. 0820. The Victim then drove for several blocks before crashing into several parked vehicles on Frederick Douglass Boulevard at West 147th Street, just across from the NYPD Police Service. Detectives gathered information that he was the shooter,” a police spokesman said. Aside from the November gun possession case, Parker has prior arrests for burglary, robbery and drug possession, police said. Martinez, 55, was behind the wheel of a Dodge Ram on Frederick Douglass Blvd. near W. 152nd St. when several gunshots exploded through his driver’s side window just after 3:20 a.m., police told the Daily News at the In the early morning ambush, police found Martinez gasping for air in the truck, shot six times in his arm and once in his chest, sources told The News. He also had a graze wound on the left side of his chin.