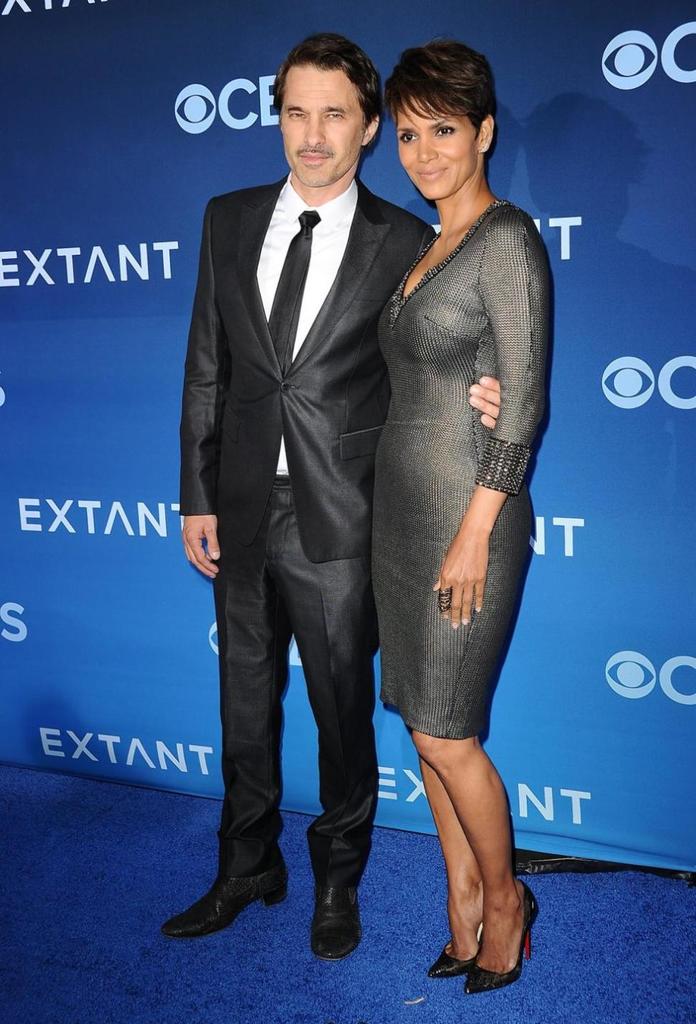 "It is with a heavy heart that we have come to the decision to divorce," the couple said in a joint statement. " We move forward with love and respect for one another and the shared focus for what is best for our son.

"We wish each other nothing but happiness in life, and we hope that you respect our, and most importantly our children's privacy, as we go through this difficult period."

The couple has one child together, two-year-old son Maceo. Berry, 49, already has had an ongoing contentious legal battle with ex-boyfriend Gabriel Aubry over custody of their daughter, seven-year-old Nahla.

Martinez, also 49, stirred up off-screen drama in January when he was caught on video shoving an LAX employee to the ground with his child's car seat in a bid to escape paparazzi. A lawsuit filed over the incident last week may have inflamed tensions in the marriage leading to the timing of the divorce filing, according to the TMZ report.

But a source told the Daily News' Confidenti@l in March 2014 that the couple was living apart and already in trouble because of their hectic work schedules.

Real-life romance hasn't gone as well for Berry as the reel kind: the "X-Men" star was previously married to and divorced from former Yankee David Justice, from 1993 to 1997, and R&B singer Eric Benet, from 2001 to 2005.

She seemed hopeful that the third time would be the charm after meeting Martinez on the set of the 2012 diving thriller, "Dark Tide."

This is divorce number three …….