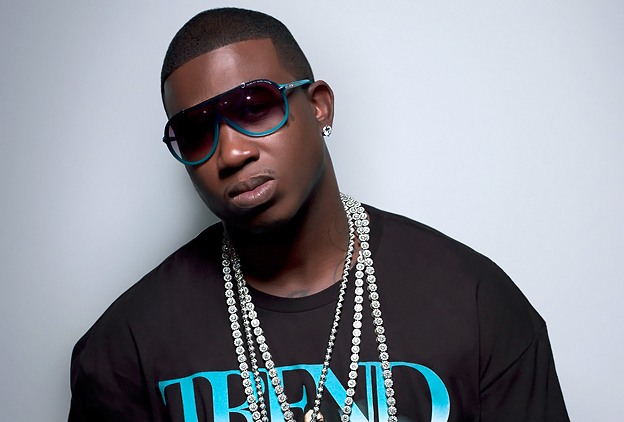 A week after his early release from prison, rapper Gucci Mane announced he’s designing his own clothing line called Delantic.

His girlfriend, Keyshia Ka’oir, teased the news on Instagram when she posted videos of Gucci wearing a bright pink hoodie from the upcoming line.

Mane, 36, was released from the Federal Prison in Terre Haute, Indiana, last Thursday after serving more than two years in the pen for a federal firearms charge.

Since then he's been keeping busy.

He dropped a prison-themed track "First Day Out Tha Feds," a day after coming back home.

The rapper, born Radric Davis, has rented an Atlanta home and will spend several months on house arrest before beginning probation.

In another video posted by Ka’oir, "The Trap God" king shows off his 50-pound weight loss while laughing about jumping into the jacuzzi with an ankle monitor.

Gucci was sentenced after pleading guilty to firearm possession in 2014.

He was originally set to be released in September.