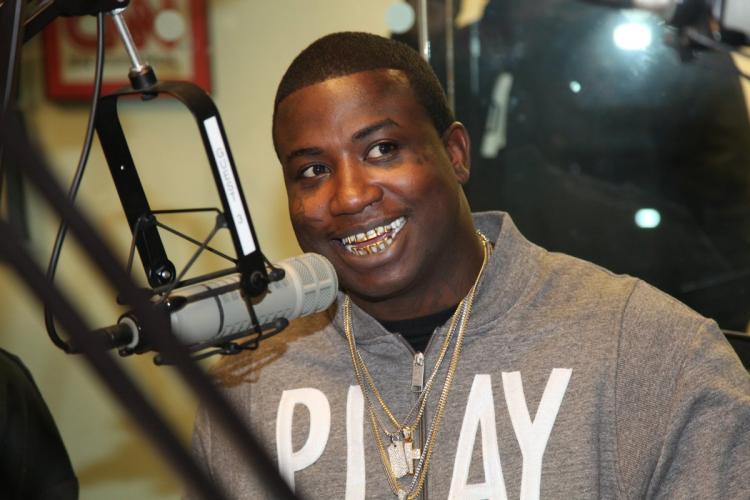 The Trap God has been sprung.

Rapper Gucci Mane has been released from prison after serving more than two years behind bars for a federal firearms charge, according to multiple reports.

Mane’s girlfriend, Keyshia Ka’oir, seemed to confirm his release on Thursday with exuberant Snapchat posts showcasing his rock-hard abs and what appeared to be their intertwined hands — captioning the latter photo “Reunited.” 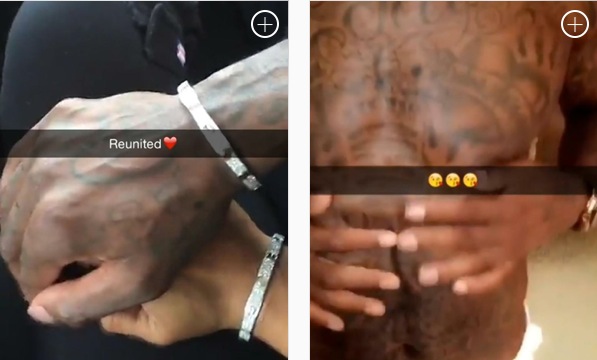 The prolific Atlanta-based rapper, born Radric Davis, pleaded guilty to the firearms charge in May 2014, according to Billboard. He continued cranking out mixtapes well into his stint in the big house.

His latest release date from the Terre Haute facility was listed as Sept. 20, 2016, by the Federal Bureau of Prisons.

Meanwhile, the website IsGucciManeInJail.com — which only had one job — still said “YES” as of Thursday afternoon.