The 24-year-old unnamed woman reportedly went off on cops when they arrived and spit at three deputies before being blasted in the face with pepper spray, according to the gossip site. 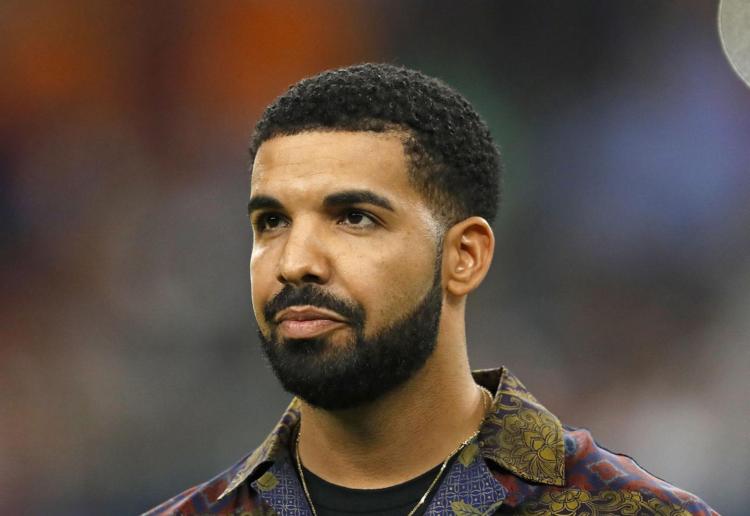 She was arrested for trespassing and assaulting a police officer.

The same woman was previously arrested in April wearing one of Drake's hoodies and having admitted to drinking Pepsi, Sprite and Fiji water in the home. Drake was not home for either incident.

She was charged with felony burglary for entering the home and taking items from the home — even though it may have just been a few sodas.

After her April arrest, the "No Frauds" rapper told authorities to drop the burglary charges against the woman, explaining that she may have mental issues.