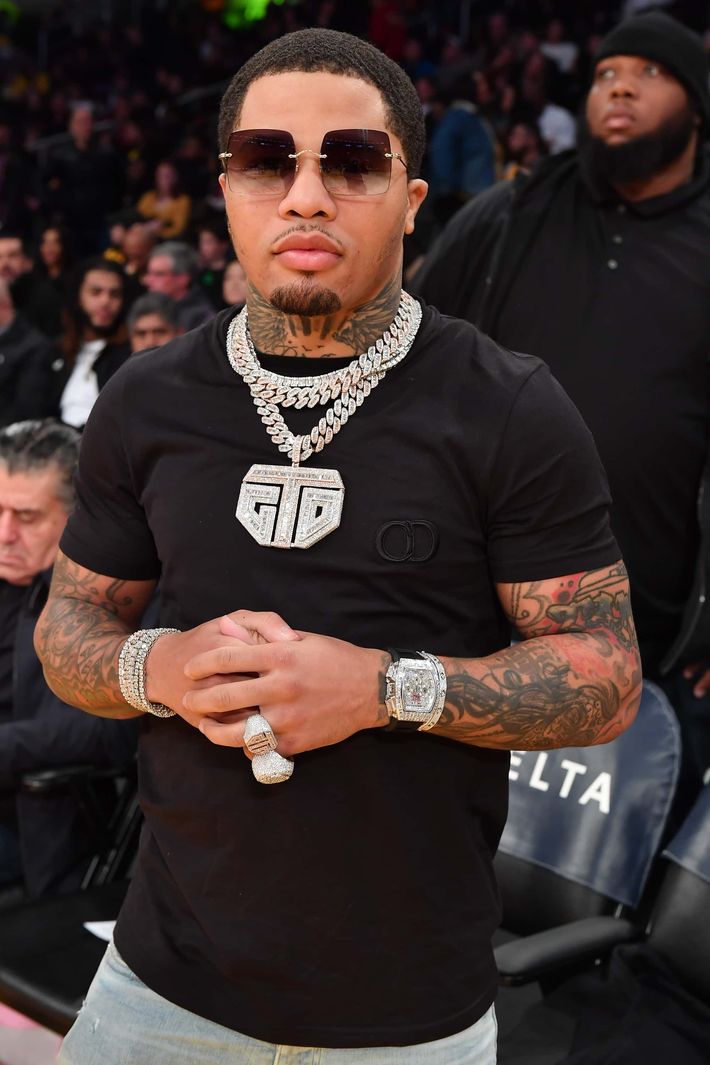 Gervontae Davis was involved in a hit-and-run incident last November and is now indicted on a lengthy list of charges.

According to the Baltimore Sun, Davis has been indicted on 14 counts in Baltimore Circuit Court on Monday. Authorities say Davis car ran through a red light and hit a Toyota Solara containing four adults. Davis and a woman were inside the car but fled the vehicle on foot.

Tank was seen by eye witnesses but there is also surveillance that captured Davis as the driver.

If convicted, Davis could face over 7 years in prison.