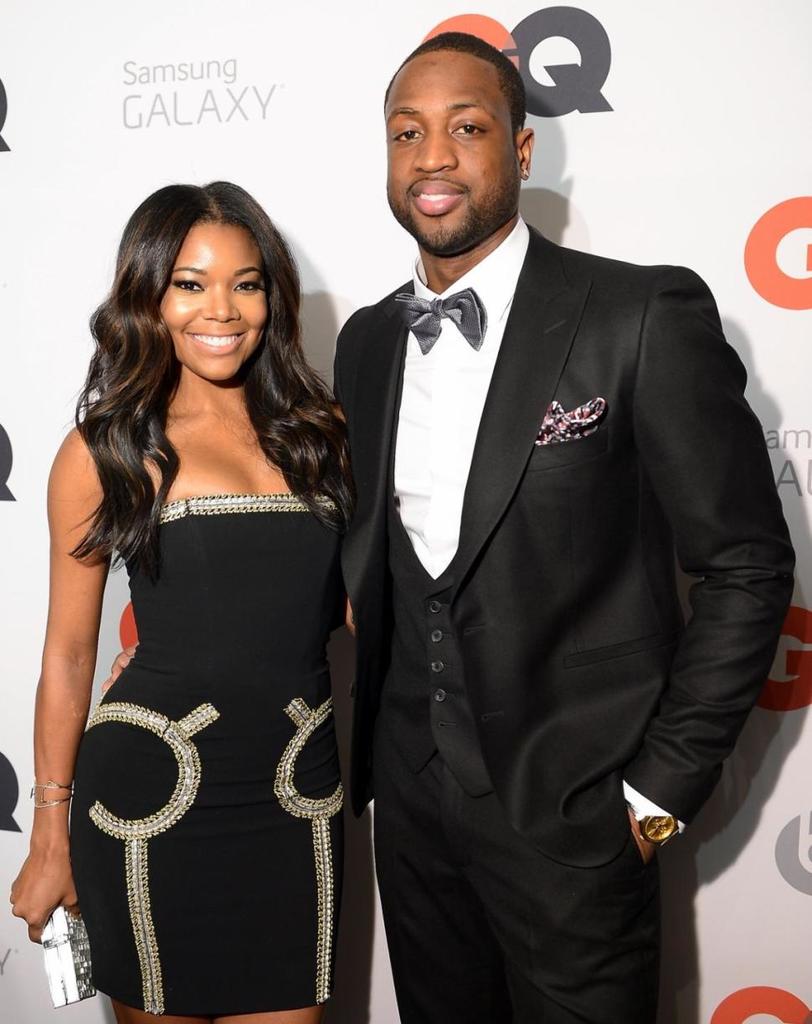 Gabrielle Union and Dwyane Wade were married Saturday in Miami at the Chateau Artisan castle in a black-and-white themed event, Us Weekly reports.

The 41-year-old actress wore a custom Dennis Basso gown from Kleinfeld Bridal with a tiered veil. The Miami Heat star was adorned in a customized DSquared2 suit, his personally designed Wedding Collection bowtie from The Tie Bar and a boutonniere by Floral Fix for the intimate ceremony that included a small group of family and celebrity friends.

John Legend sealed their nuptials with a romantic performance before guests enjoyed a 1930s-era juke joint reception where Union's Vanilla Puddin' Chardonnay, the official white wine of the wedding, was served.

The couple held a rehearsal dinner in Miami Beach the night before for a group of 30 people at Prime 112.

“Let’s gooooo!” the actress captioned a photo of her and Wade heading to the dinner. “#thewadeunion”
Union glowed on her magical day fit for a queen. But she doesn't take the credit for their beautiful ceremony.

"Secretly this is his princess moment," the "Being Mary Jane" star told Ellen DeGeneres in February about Wade's hands-on wedding planning. "He has waited for this for a long time. He's been hoarding bridal magazines. He's very ready," she boasted. "Every aspect -- aspects I didn't even know went into wedding planning -- he is on. To have a centerpiece or not have a centerpiece? He has very strong opinions. No centerpieces. Who cares? He does!"

The NBA point guard laid out the blueprint for Union to become his bride back on Dec. 21 when he planned a romantic proposal that included the help of his two children from his first marriage to Siohvaughn Funches, Zion and Zaire.

Wade got down on bended knee to ask for the "Think Like a Man" star's hand in marriage.
"She said YES!!!" he tweeted shortly after.

Union wasted no time to show off her 8.5-carat, cushion-cut diamond ring on Instagram.

"Sooooo this happened … #Yessss @dwyanewade," she captioned the pic. 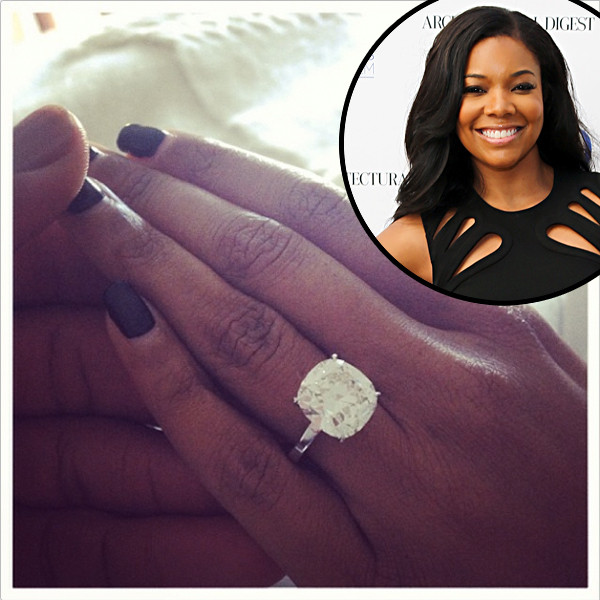 Now man and wife, the couple has certainly endured the trials and tribulations of love. Days after they got engaged, news surfaced of Wade having a baby with another woman while he was "on a break" from Union.

"I had a time, a part in our break, in our pain and our hurt, a blessing came out of it in my life, having a son that was born healthy," he confessed about his third child, Xavier Zechariah Wade, who was born in Los Angeles on Nov. 10 to a 30-year-old woman named Aja Metoyer.

Despite it all, Union stood by her man on the road to marriage, but not before making sure she had a prenup in place.

"I've got to protect my stuff," the actress, who was previously married to NFL player Chris Howard from 2001 to 2006, said on "The Arsenio Hall Show" in February.

"The biggest difference between this and the last marriage will be a prenup -- at my insistence," she revealed.