Future & Ciara Back Together For Their Baby 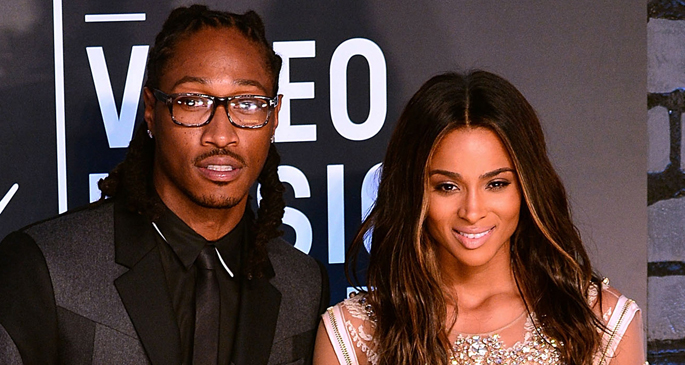 Future and Ciara didn't stay apart for long ... and it's all because Ciara feels strongly about her son needing his father around 24/7.

Sources close to Future tell TMZ ... he and Ciara are living together again -- and trying to make things work between them -- so Future can help take care of their 4-month-old son, Future Zahir.

Ciara must be willing to overlook the past ... since she was the one who claimed Future cheated on her while he was on tour -- and then broke off their engagement last month.

We're told Ciara wasn't interested in a shared parenting situation ... saying she believes Future's a good father and that it's best for their son if his dad's there.

Pretty selfless of her, if she really believes he cheated. 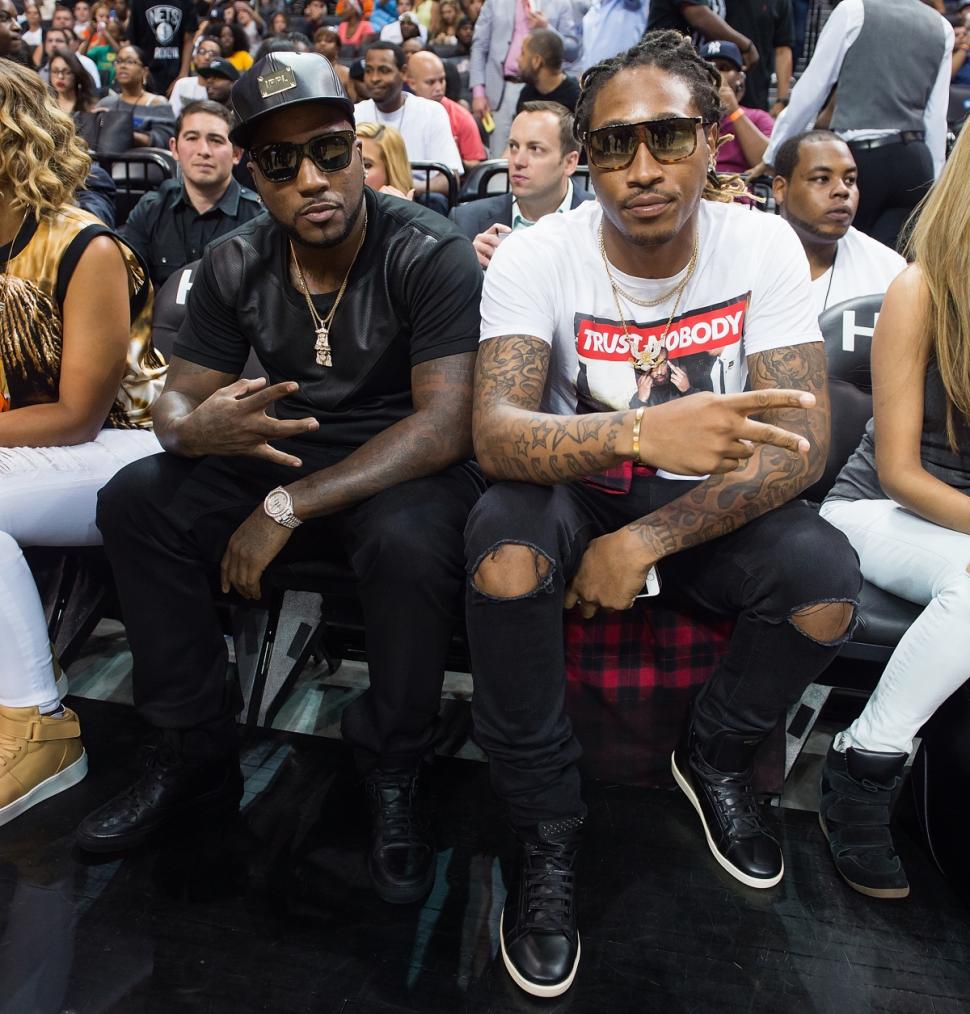 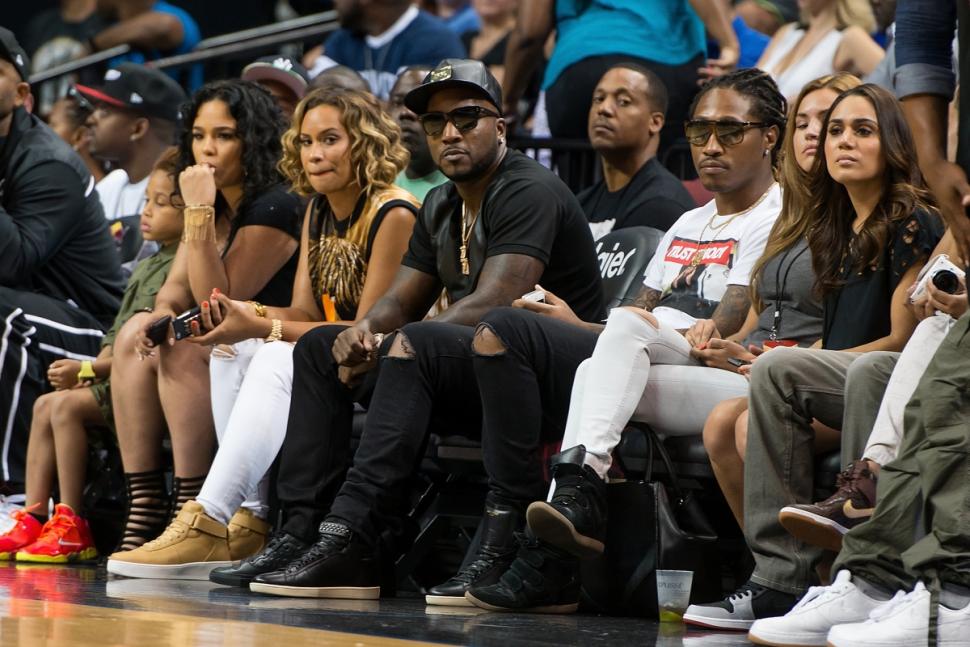 Not trying to start no shit

But I swear that's Future out with his side chick! They even dressed alike