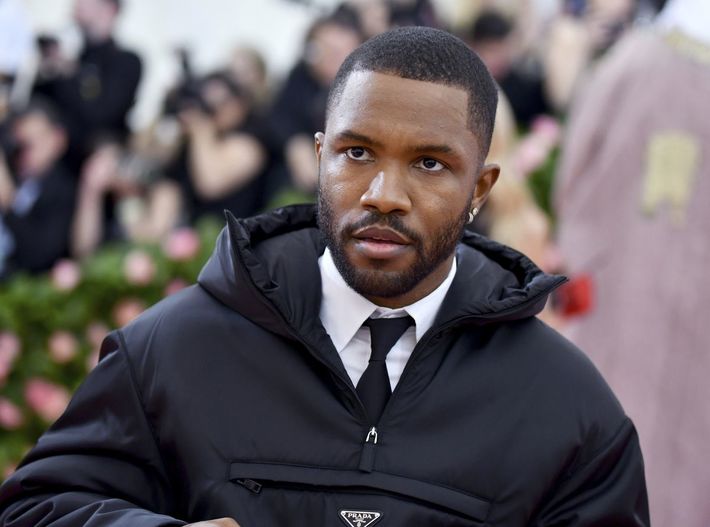 Frank Ocean’s 18-year-old brother and a second young man were both killed early Sunday when a car they were riding in crashed into a tree and went up in flames in Southern California, according to a local report.

The Grammy-winning singer’s younger sibling, Ryan Breaux, and the teen’s former classmate Ezekiel “Zeek” Bishop, 20, were cruising in a Tesla that veered off Westlake Boulevard in Thousand Oaks at around 1:40 a.m., The Acorn reported.

The two occupants were pronounced dead at the scene. It wasn’t immediately clear who was behind the wheel or what caused the fiery crash.

The victims — both members of the Oaks Christian High School Class of 2019 — had been driving south near Skelton Canyon when their car left the road and smashed into a tree in the center median. 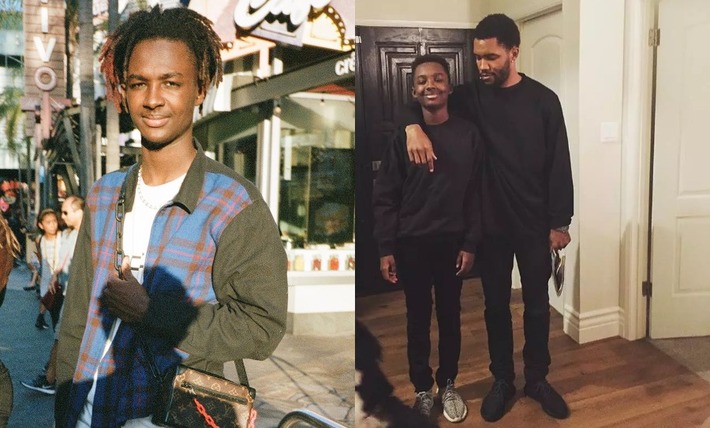 Speed could have been a factor, authorities said.

“The speed limit is north of 45 mph,” Deputy Wendell Campbell told KTLA. “It’s a nice big stretch of road, so sometimes people do pick up speed.”

The sheriff’s department said it was waiting for the Ventura County Medical Examiner’s Office to notify next of kin before officially releasing the identity of the occupants. 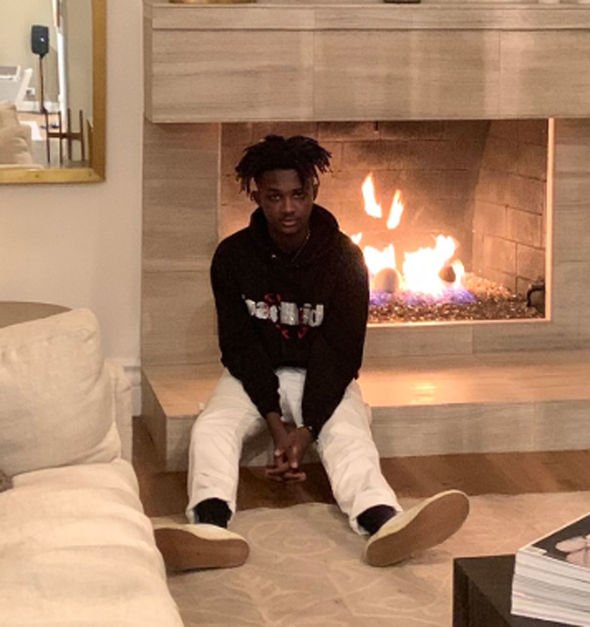