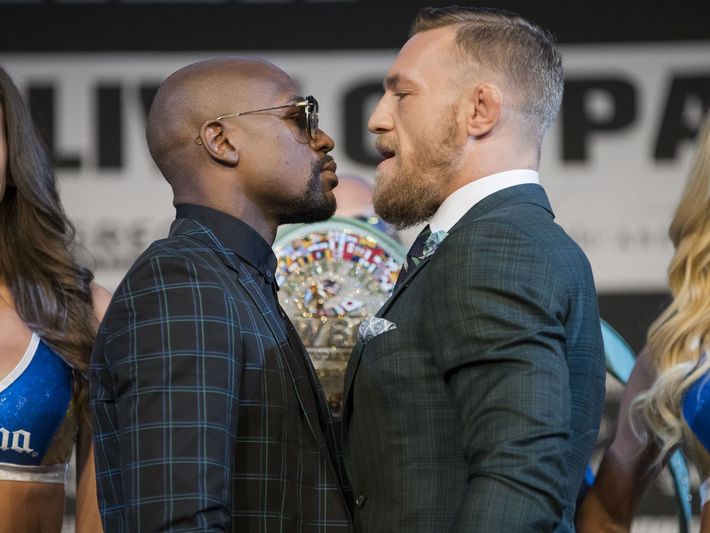 Floyd Mayweather and Conor McGregor in the ring again? Multiple reports state a rematch between the two is on the way, punctuated by McGregor sharing a social media post online stating, “I accept. Mayweather fought McGregor in an official match to go 50-0. Not as fortunate, McGregor lost three of his last four UFC matches and broke his leg at UFC 264 against Dustin Poirier. The Sun notes the match would be at 155, and McGregor accepted under the condition of the fight being an official competition with 10 rounds instead of 12.