Fetty Wap And Masika Kalysha Feud On Twitter Over Their Daughter Rapper Fetty Wap and reality star Masika Kalysha got into a heated exchange on Twitter Wednesday over their newborn daughter.

The feud started after the "Trap Queen" rapper posted a photo on social media of their 3-month-old baby, Khari Barbie Maxwell.

"Lovely picture you posted yesterday that I didn't want posted. You should post a recent one of you and KB together," The "Love & Hip Hop: Hollywood" star wrote claiming that he "lost his GPS" and hadn't seen Khari in five days.

The New Jersey rapper fired back, "This [is] your first go 'round," he wrote. "My oldest [is] five years old ... stfu n stop complaining."

The pair, who met when they collaborated on track the “Andale” last year, have an agreement to keep Khari out of the spotlight, TMZ said.

Fetty, born Willie Maxwell II, and Kalysha have argued over their parenting skills before.

When she first announced she was expecting last year, he denied he was the father and accused her of trapping him by becoming pregnant.

The “679” rapper has a 4-year-old son, Aydin, and a 1-year-old daughter, Zaviera, from previous relationships. 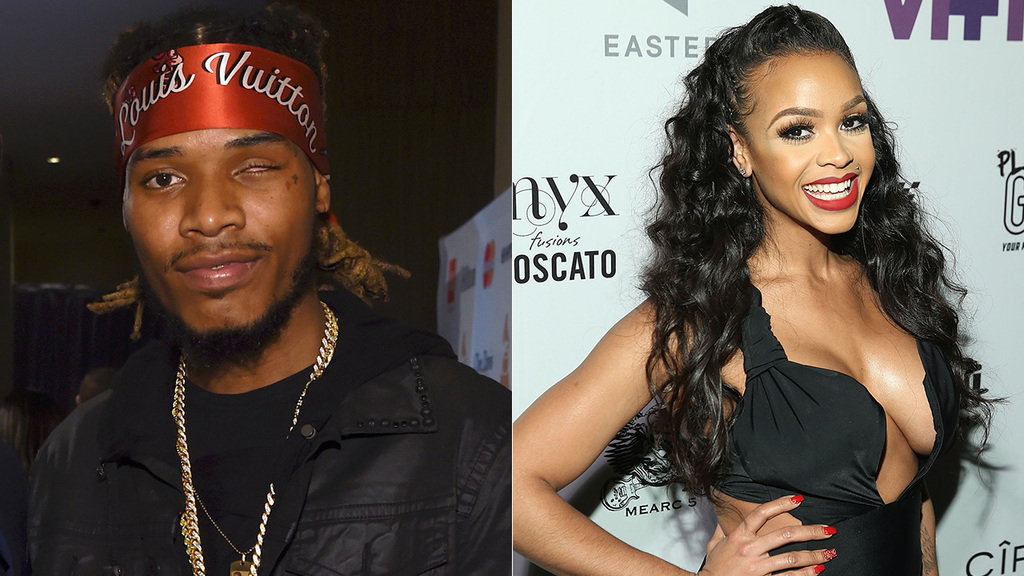 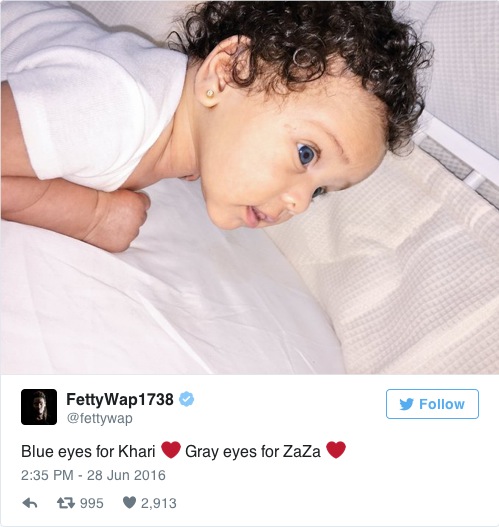