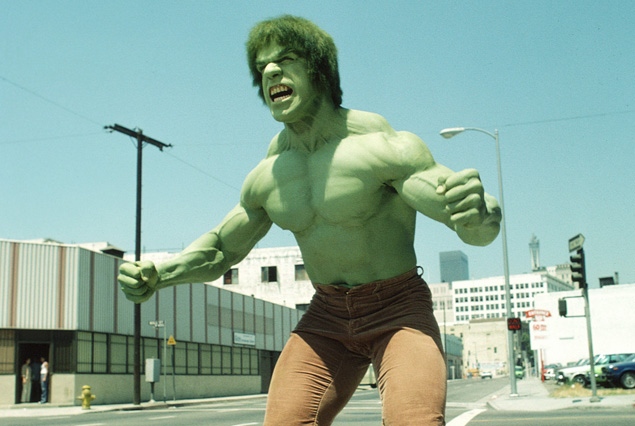 He’s got the Hulk’s brawn. Too bad he doesn’t have Bruce Banner’s brains.

A muscle-bound Brazilian deejay decided to paint himself green like the Marvel comic book character so he could stand out from the other runners in a local race.

And while the hapless Dos Santos, known in the town of Vila Cruzeiro as MC Marronzinho, was aiming for the Hulk — he wound up looking more like a sorry Shrek.

It took 24 hours of scrubbing by his frantic mother as well as countless friends before they were able to return Dos Santos to something close to his normal color.

As if that wasn’t embarrassing enough, one of the town’s papers ran a photo of Dos Santos’ exasperated mom scrubbing her son and identified her as his girlfriend.