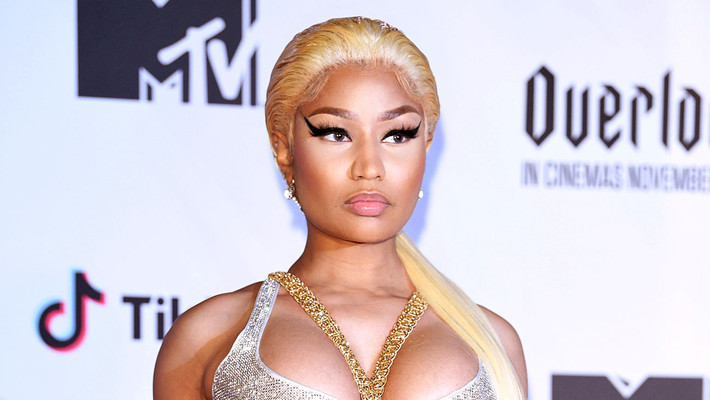 The hit-and-run driver accused of killing Nicki Minaj’s father in Long Island allegedly got out of his car, stood over the injured man and asked if he was okay before fleeing, it was revealed in court papers Wednesday as he was taken into custody.

Charles Polevich, 70, turned himself in Wednesday morning for the disturbing collision with Robert Maraj, 64, who he allegedly left to die instead of calling 911 or an ambulance, police said.

Polevich was in a white 1992 Volvo driving northbound on Roslyn Road when he allegedly hit the singer’s father, who was walking in the same direction at about 6:15 p.m on Friday.

“The defendant then exited his vehicle, stood over the victim, asked him if ‘he was ok’, walked and returned to his vehicle and fled the scene,” a criminal complaint reads.

“He got out of the car and he looked at the deceased and got into the car and made the conscious decision to leave,” Fitzpatrick said. “Instead of dialing 911 or calling an ambulance, he went home and secreted his vehicle.”

There was a significant amount of snow at the time and Maraj, who lived nearby, had been walking in the roadway.

After he was hit, the “Super Bass” singer’s father was rushed to a local hospital and listed in critical condition — then succumbed to his injuries at some point over the weekend, police said.

Detectives were able to identify Polevich by piecing together surveillance footage of his distinctive white Volvo.

“We were able to track that vehicle prior to the accident as well as after the accident and tracked it right to his house,” Fitzpatrick said, adding that Polevich allegedly hid the car in his garage.

Had Polevich not fled the scene, Fitzpatrick said the incident may have been classified as an auto accident with no criminal charges. Since he took off, police couldn’t evaluate whether he was under the influence at the time of the collision.

Fitzpatrick declined to disclose where Polevich was prior to mowing down Maraj. He said that police had been in touch with Maraj’s family.

Polevich, who lives in Guam and also owns a home in Mineola, was arraigned in Nassau County District Court on charges of leaving the scene of an incident causing death and tampering with physical evidence.

He was ordered released on a $250,000 bond, which is being arranged by celebrity bondsman Ira Judelson. 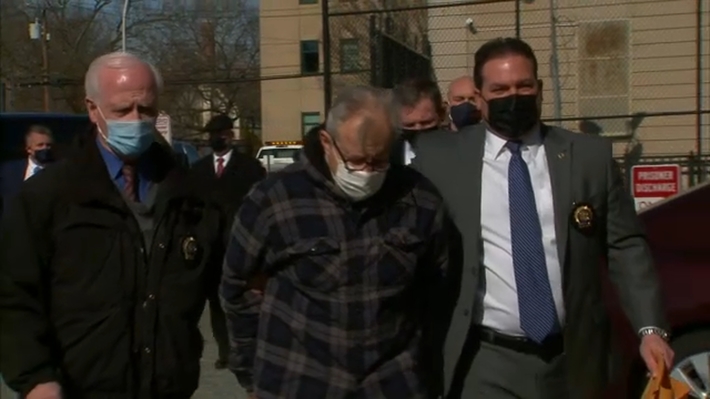