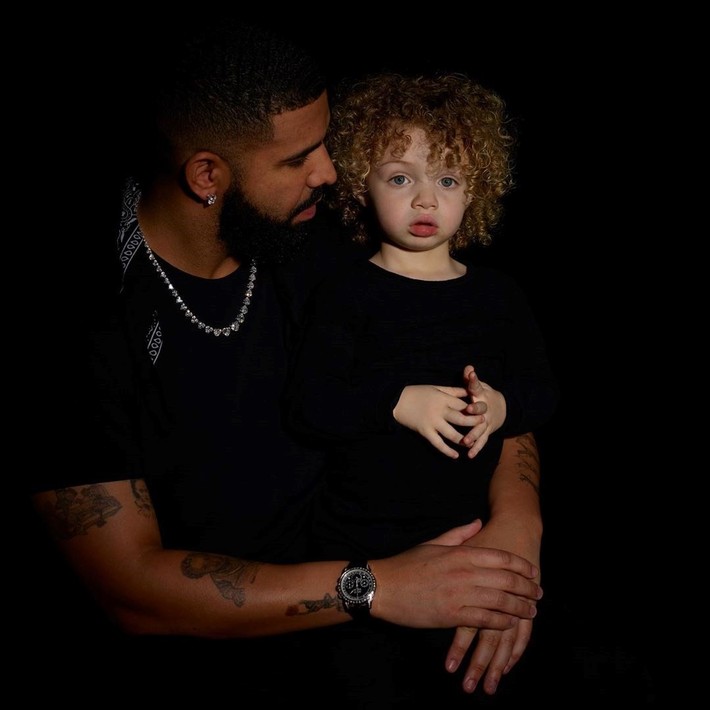 When Drake posted photos of 2-year-old son Adonis on Instagram for the first time in March, the 33-year-old rapper said the decision to do so wasn’t “planned” in advance.

“It was great for me. It was great to just share that with the world,” Drake said Friday on Lil Wayne’s “Young Money Radio” on Apple Music.

“I just felt like, it wasn’t even anything I talked to anybody about or anything I planned, I just woke up one morning and was like, ‘You know what, this is just something that I want to do,'” he continued.

Drake added he wants to “go places” and “share memories” with Adonis.

“I don’t want to feel like just because of a life choice I made to be a ‘celebrity’ that I got to make everybody live under this blanket,” the Canadian performer explained. “I just wanted to free myself of that.”

In 2018, it was reported Drake had fathered a son with former adult film star Sophie Brussaux. 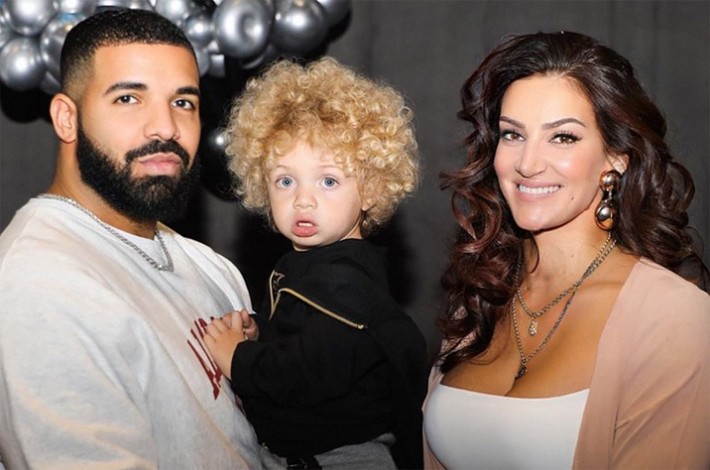 The “Toosie Slide” rapper confirmed his son’s existence on the album “Scorpion,” also released that year. His admission came after Pusha T’s diss track, “The Story of Adidon,” which referenced Drake’s possible paternity.

Drake also spoke about his “beautiful” son on HBO’s “The Shop” with LeBron James in October 2018.

“I have a son, he’s a beautiful boy,” the former “Degrassi” star said at the time. “He’s already in the pool shooting the basketball.”