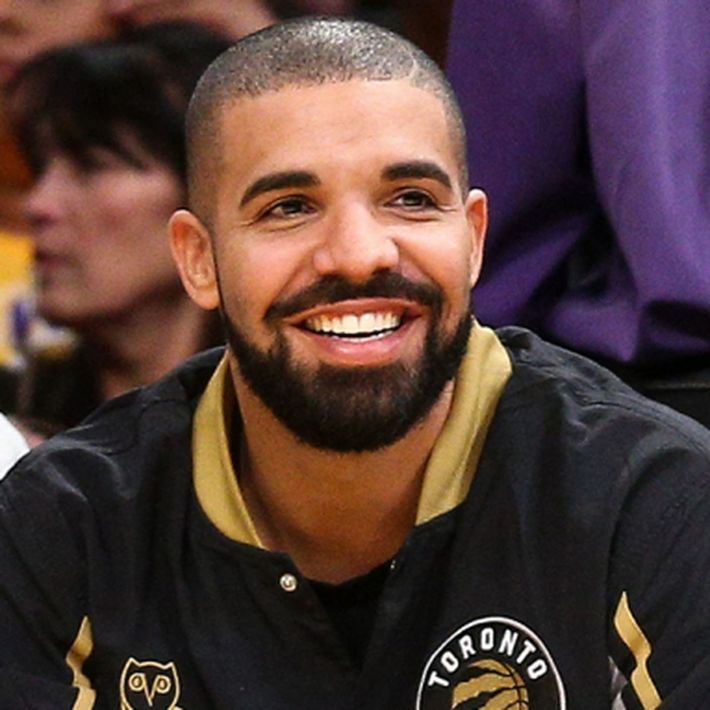 Drake’s Honestly, Nevermind dropped over the weekend and ushered fans into the rapper’s Dance album era. Drake teased merch, which echoed and trolled the sentiments of his fans who enjoyed his earlier releases. The shirts featured the covers for the More Life and Take Care projects. The covers have an original piece from artist Richie Culver placed on top that reads “Huge Fan of Your Old Stuff. Drake is in a position to add another No. 1 album to his resume. The 6ix God surprised fans with the new dance album, Honestly, Nevermind, on Friday. Honestly, Nevermind adds to Drake’s Apple Music run. Certified Lover Boy, Drake’s previous album, presently holds the record for the most first-day streams in Apple Music history. On Apple Music, Scorpion is the second most popular album in terms of first-day streams worldwide. With “Girls Want Girls,” Drake also holds the record for the most first-day streams worldwide on Apple Music. 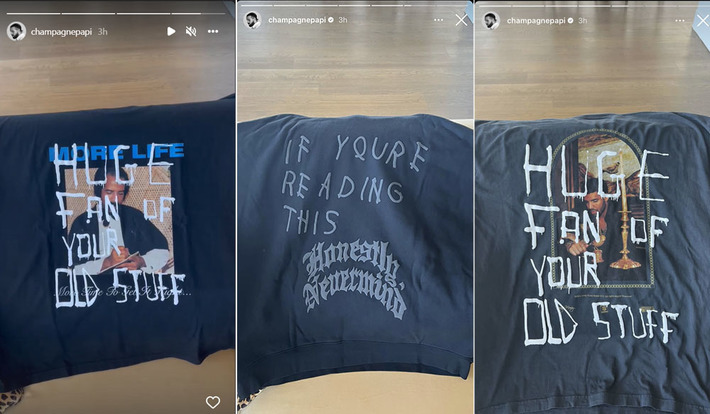