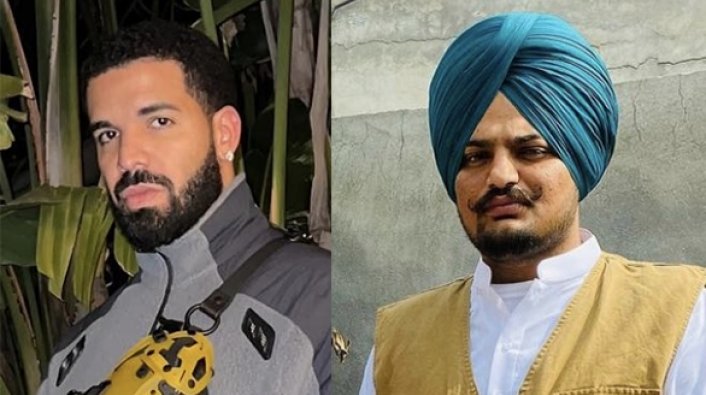 A popular Indian rapper who goes by Sidhu Mossew Wala (real iname Shubhdeep Singh) was reportedly gunned down near his home in Punjab. the 28-year-old rapper-turned-politician was fatally shot by assailants while driving through the Mansa district. Videos and photos taken at the scene were later uploaded to social media and showed his lifeless body slumped over in the driver seat of a black SUV, covered in blood while a Good Samaritan attempted to take his pulse. Unfortunately for Moose Wala, those efforts proved to be futile and he died at the scene Punjab’s chief of police VK Bhawra said at least 30 rounds were fired into Moose Wala’s Mahindra Thar, a kind of Indian jeep. Bhawra believes the incident was caused by a rivalry between Moose Wala’s manager and a Canadian organized crime group. Moose Wala was hit by eight rounds and there were at least three weapons used during the attack. One of Moose Wala’s passengers ultimately died of his injuries as well. Moose Wala’s killing has been called as a “political murder” by Punjab Congress chief Amarinder Singh Warring. Sidhu Moose Wala amassed over four billion YouTube views in four years. In 2020, he was named as one of the best new artists by The Guardian and was soon followed by Drake. The Toronto rap star paid tribute to the slain artist in his Instagram Stories that featured a photo of Moose Wala wearing a red turban. He wrote the words, “RIP MOOSE sidhu_moosewala” underneath. Moose Wala had recently earned 36,000 votes in Indian state elections in February and was dipping his toe in Bollywood cinema. HipHopDX sends our condolences to all of his loved ones. 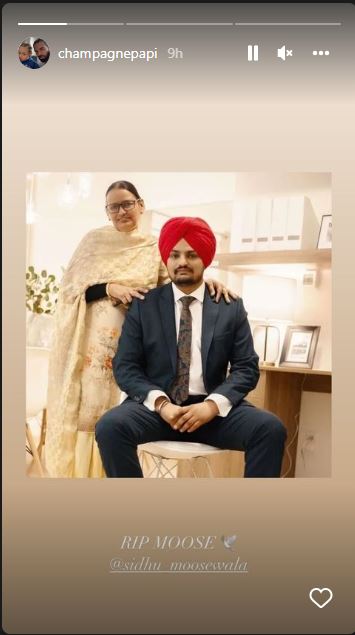