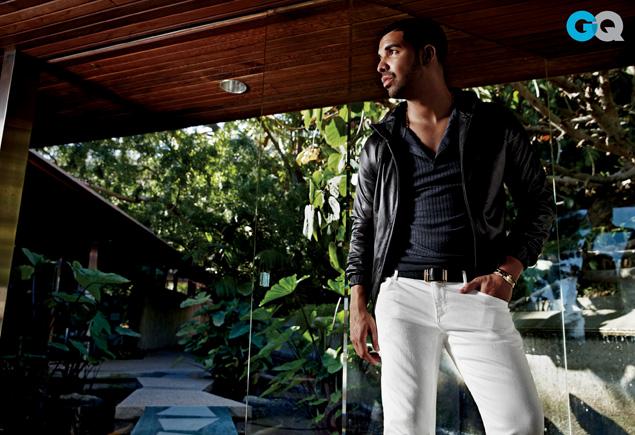 Drake has been added to the already stacked lineup for this year's iHeartRadio Festival in Las Vegas, joining headliners Justin Timberlake, Katy Perry and Elton John.

Drake will perform on September 21st (the festival kicks off on the 20th), just days after the September 17th release of his new album, Nothing Was the Same.

Along with the main events at the MGM Grand, iHeartRadio is introducing the Festival Village this year. Taking place on the 21st at the 15-acre parking lot across from the Luxor Hotel, additional performers will include Miley Cyrus, the Wanted, Jason Derulo, the Band Perry, Avril Lavigne and more.