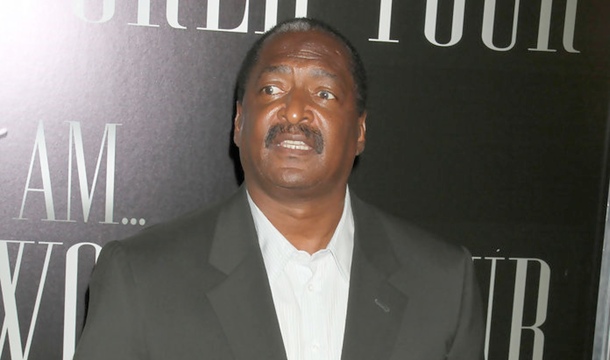 TMZ obtained a copy of a paternity test -- ordered by a judge in Houston after Knowles was sued by a lingerie-model-turned-real-estate agent ... who claims he knocked her up in 2010.

According to the DNA test ... there's a 99.998% certainty that Knowles is the biological father of TaQoya Branscomb's child.

Branscomb will now go after Knowles for child support ... but that could be tricky. He's already paying another baby mama ... but the judge slashed his support obligations because he's now broke as a joke after getting the boot from Bey. 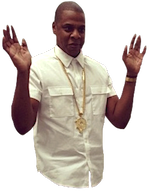 But that's what you get for slingin' d**k to these middle aged hoes …. 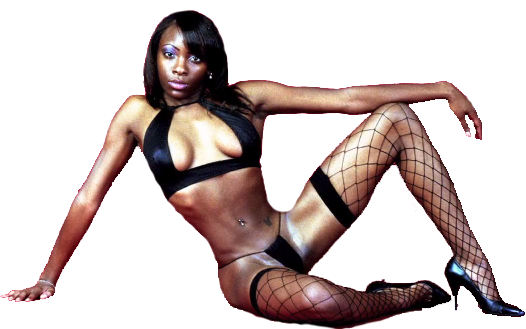 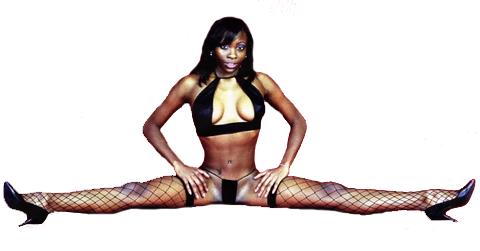