It's been a long time coming, but it's finally here. More than a year since DJ Khaled announced Father of Asahd in the beginning of 2018, the new album dropped at midnight on Friday (May 17). And as you'd expect, it's absolutely loaded with A-list talent.

The producer unveiled the album's cover art a few days earlier, featuring Khaled himself and the most important person in his life, his 2-year-old son Asahd. 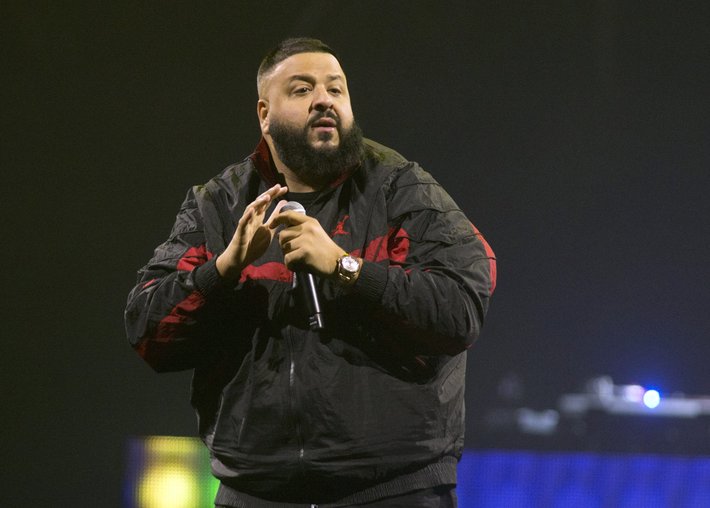 A special stand out on the album, "Higher," features John Legend and Nipsey Hussle, who shot the video for the tune just days before his tragic death in March. "So I said, 'This is the type of record I would ask Jay-Z to get on,'" the We the Best boss told Zane Lowe at Beats 1. "I even told him, 'We're going to win a Grammy.' Because that's how I feel about my album," he states. "I really feel like not only is this my biggest, this is very special."

"We on this rooftop. Man, the energy was so beautiful," Khaled continued of the accompanying music video. "It's been hard for me to watch the video, and listen to the song, but also, it's very beautiful. When you see it, and hear it, you're going to understand what I'm saying. It's very beautiful because long live Nipsey Hussle. The Marathon Continues." 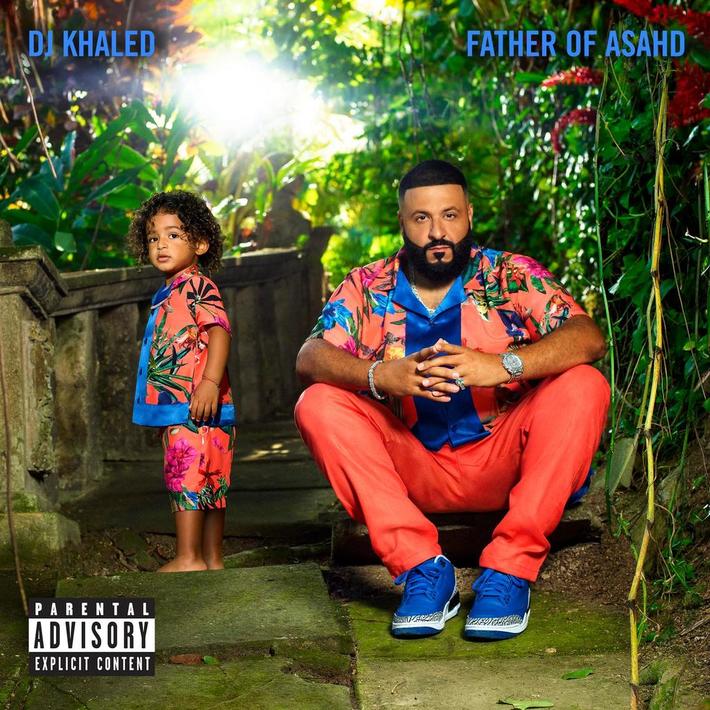