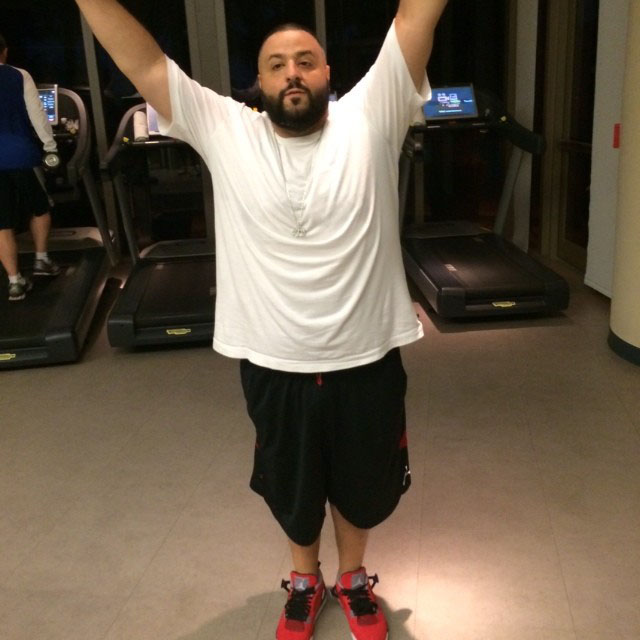 DJ Khaled has decided to sue his former record label, Entertainment One and the the Koch Entertainment label it purchased in 2005 and subsequently absorbed for breach of contract, accounting and unjust enrichment.

According to Billboard, DJ Khaled Productions is seeking at least $1 million over the label's failure to properly account and pay record and mechanical royalties. The money he is seeking would reportedly cover what he claims are losses across four full-length studio albums released between 2006 and 2010. Those albums include 2006's Listennn...the Album, We the Best from 2007, 2008's We Global and Victory released two years after that. The lawsuit also targets DJ Khaled's Khaled / E Class: Live from the 305, which was released in 2009 and in dispute as eOne claims the project was released under a separate deal with Poe Boy Music Group. Many of the songs Khaled created involved Pitbull, Kanye West, Rick Ross, Ludacris and Lil Wayne, among others and pulled in chart-topping acclaim and RIAA certified Platinum status for certain singles, which would've given Khaled and his team handsome returns in royalties.

The first lawsuits summons that were filed by DJ Khaled last May accuse eOne of failing to accurately account for royalties owed, incorrectly characterizing and reporting products it sold and/or licensed and refusing to allow an audit of their accounting practices during the time to determine how much he actually lost.

eOne filed a motion on Wednesday claiming it's exemption from most of Khaled's claims, stating it did release the accounting Khaled requests audited and says his accounting rights are limited over the preceding two year period beginning upon delivery of the accounting statement via a clause in his contract. eOne also pointed to another clause limiting him the right to pursue litigation up to one year after the "objection period." This would make most of DJ Khaled's lawsuit "contractually barred from a$serting the claims set forth in the complaint for the periods 2006 through 2010." 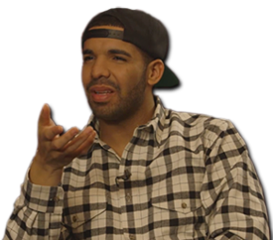