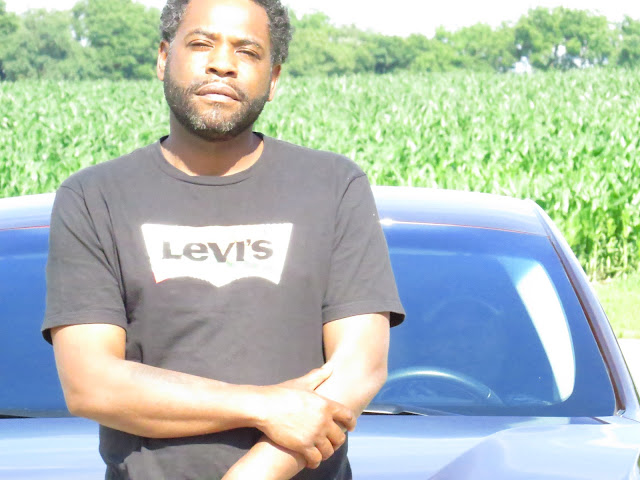 Detroit, Michigan native and rap/soul artist, “Props” is a rising star who is setting his sights on making an impact in the music industry.  Skoli of Skope magazine described him as a “young emcee from Michigan who is gearing up to do big things in the industry." He is currently promoting his upcoming single release “Cold Blooded.” Scheduled for release in September of 2018.

Props was born Cornell Mark Howard in Detroit Michigan on December 21, 1972. He attended Martin Luther King Elementary School and Muskegon Heights High School. Props started doing music as a hobby which led him to pursue a deeper interest in developing his talent. He states, “as I grew, family changes and new living, I concentrated on and was attracted to the music of the 80’s Hip Hop genre.” Props cites some of the artists who most influenced him as Rakim, Nas, 2Pac, Chef Rae, Dead Prez, Straight Hip Hop, and most importantly Essences.

To date, Props has released and streamed music from Sound Cloud (markiehoward1), Number 1 music to Reverbnation (markiehoward0 and the website (https://www.eprmusic.com/2018/06/9-feat-markie-howard-aka-props.html) as well as mixed tapes.

Props primary goal is to add his say in Hip Hop and demonstrate to the world some of the untapped talents where he is from. He states, that “there is so many artists where I come from and they need to be heard”. He is one of them. Props has a vision for his music such Volumes as (LIVEMUSIC) 1- 10, and STREET$   × to show the HIP HOP community the life in his music.