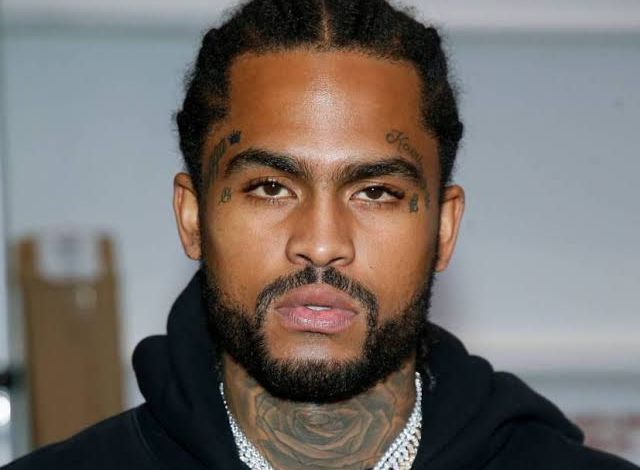 Dave East gets into his Gansta Grillz bag for his latest project with DJ Drama, Book Of David. East’s recent drop is his second release of the year after dropping HDIGH (How Did I Get Here?) back in March. The production is handled by the Harlem rapper’s long-time collaborators, Buda & Grandz and Mike Kutz. Book of David contains 17-tracks of what Dave East supporters love the most: picture-painting storytelling and heavy-hitting bars. The project’s lead single, “Seen A Lot,” contains samples from Roberta Flack’s “Hey, That’s No Way to Say Goodbye,” which Lil Kim used for her hit track, “Queen B**ch.” East also samples Busta Rhyme’s classic track, “Put Your Hands Where My Eyes Could See,” on “Eyes Can See.” East’s album cover and title work cohesively to give listeners a perfect insight to what’s expected of the album: chapters of Dave East’s life. The Harlem rapper hosted an album release dinner party for a number of media and tastemakers on the day of the release, courtesy of Remy Martin. Dave East was able to share his experiences behind the creation and concept of his latest effort. 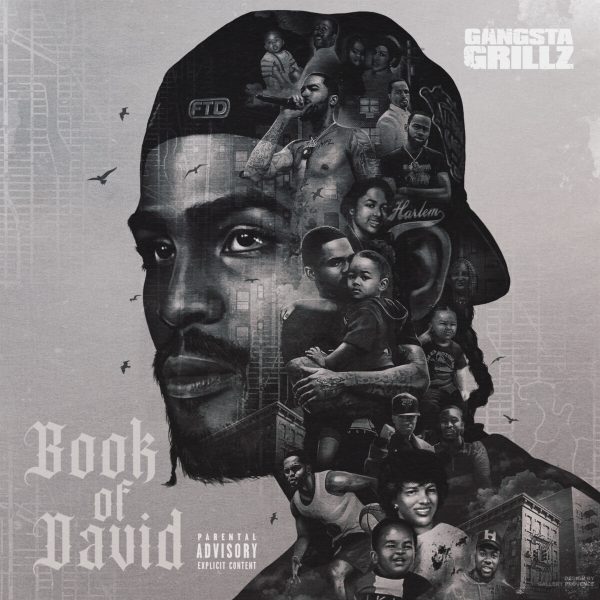