Dave Chappelle Will Get $60 Million With New Netflix Deal 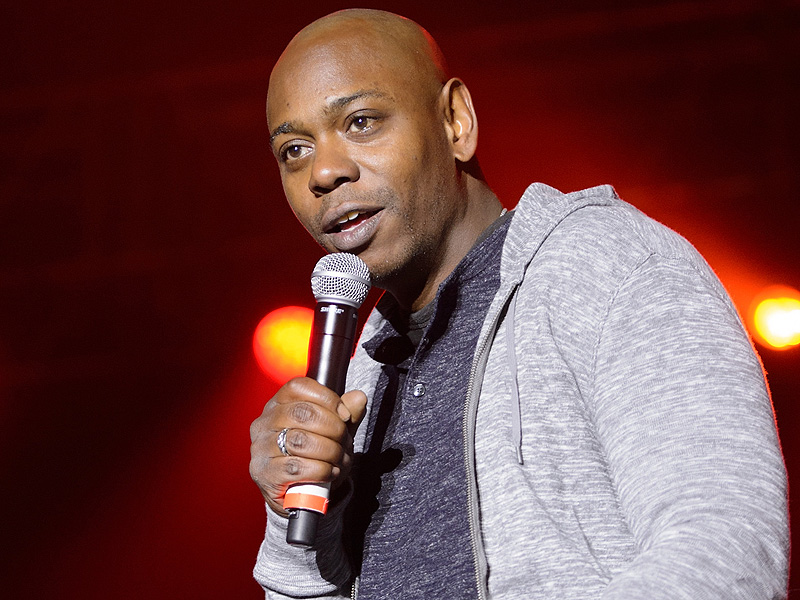 Netflix appreciates Dave Chappelle’s gift to make you think, laugh and ponder over the sociopolitical wonders of the world. So much so that the comedian is reportedly earning millions for his latest deal.

On Monday (Nov. 21) it was announced Netflix settled a deal with the comedian for three specials. Variety reports one of them will be an original from the streaming giant and the others, performances from the ACL Theater in Austin, TX and the Hollywood Pallidum. His personal projects will be released in 2017, although there is no date in line for the Netflix original. With Chris Rock being paid a reported $40 million by the company for his two specials, many have speculated Dave’s pay for the deal. Page Six reports like Rock, each deal came up to $20 million, making his final roll out $60 million.

“Netflix basically has a war chest for this kind of content,” the source said. “Whether it’s a loss or not, Dave Chappelle’s specials will get a lot of press and bring in new subscribers.”

Netflix hasn’t confirmed stating, “We don’t comment on the financial terms of our deals.” Lisa Nishimura, the company’s VP of original documentary and comedy shared her thoughts on his work so far and what’s to come in the future. “Dave Chappelle is a legendary voice in comedy — searing, vital, and now more than ever, essential,” she said. “Dave’s three new specials promise to be some of the most anticipated events in comedy.”

Chappelle made his return to television when he hosted Saturday Night Live this month, giving the show its highest ratings in three years.