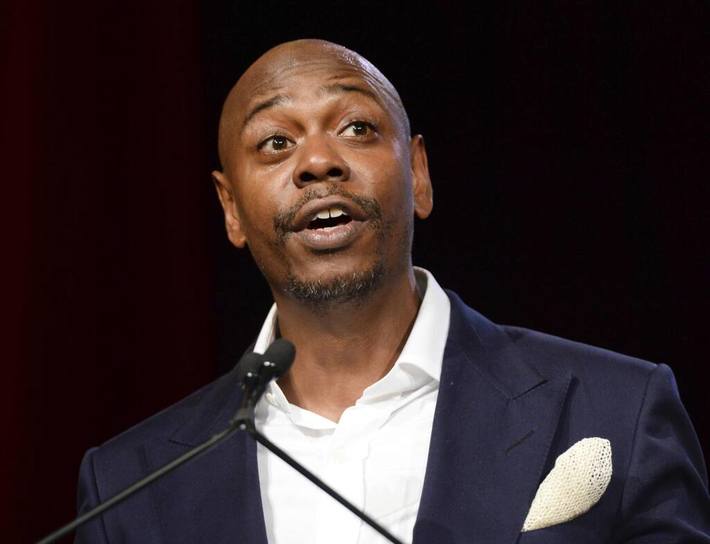 Page Six has learned that the comedy legend’s “Intimate Socially Distanced Affair” series in Yellow Springs, Ohio — which has seen performances by Chris Rock, David Letterman, Jon Stewart, Tiffany Haddish, Michael Che, Sarah Silverman, Louis CK, and Michelle Wolf, among others — was shut down hours before Friday’s installment because one of the recurring performers on the bill is believed to have contracted the virus.

Now the remaining four shows have been canceled too.

We’ve been told the individual’s name but won’t be publishing it. It’s not one of the comics listed above.

“Due to possible exposure to COVID-19 within our inner circle, and out of an abundance of caution, we have elected to cancel the remaining … shows,” a rep told us. “For the past three months of the pandemic, Dave Chappelle has successfully created a safe haven for comedians, musicians and poets to express their art without incident,” they added, “Social distancing, face masks, hand sanitizer, temperature checks and access to daily COVID tests have all been a part of our protocol. We take COVID-19 very seriously and there have been no reported cases among patrons or crew.”

The final show was due to take place on October 4.

Tickets for the remaining four shows have been pulled from TicketMaster, and the company is offering refunds to ticketholders according to the site.

There were rumors that the series is being filmed by Netflix, and it’s already produced Chappelle’s surprise mini-special, “8:46.”