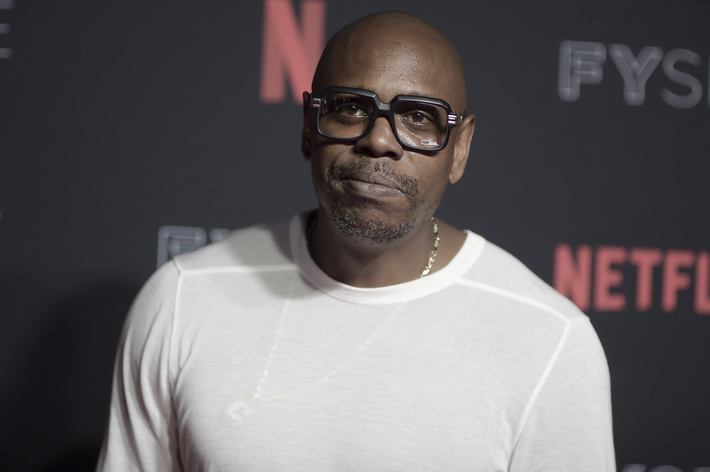 Dave Chappelle did what he does best packed the house with fans, including a bunch of celebs, who showed up on a cold L.A. night to watch Dave's stand-up. Chappelle was in great spirits as he arrived at the Peppermint Club in WeHo drink and cigarette in hand. Dave's been doing a bunch of shows since his final Netflix installment dropped. He's been showing his documentary, "Dave Chappelle: Live in Real Life, at some of the venues.  From what we can tell however his Peppermint Club gig was strictly stand-up.