To rock a rhyme that’s right on time is tricky — but writing a comic book is harder.

“Writing a come book is a little more tricky,” he says, reasoning that between collaborating with writers and illustrators, comic books involve a greater collaboration. According to the card-carrying Rock and Roll Hall of Famer, anyone who listens to Run-DMC's music can read between the lines that he always saw himself as a comic book hero. 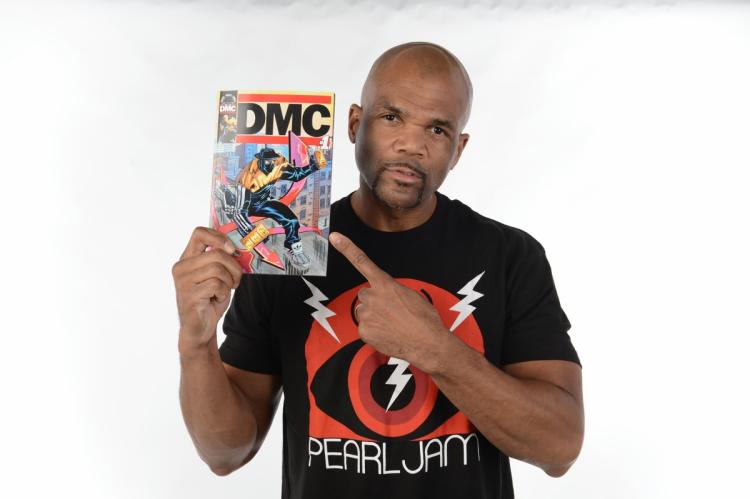 "On the ‘King of Rock’ record I sang, ‘I crash through walls come through floors, punch through ceilings and knockdown doors,’” he said of the 1985 album. “Rappers don’t do that. Superheroes do that. All of that was there.”

Growing up in both Manhattan and Queens, the 53-year-old rapper preferred rock acts like Led Zeppelin, Elton John and The Beatles to the disco and soul sounds a lot of his contemporaries favored.

“I was attracted to rock because the drums were harder and the guitars were loud,” he said. “Listening to a rock song was like reading an Incredible Hulk comic.”

DMC still plays music, though now he travels with a full band doing more bombastic versions of old RUN-DMC hits. He says it’d be arrogant to try and cover what he created with his old bandmates Joseph Simmons (aka Run) and the late Jason Mizell (aka Jam Master Jay). 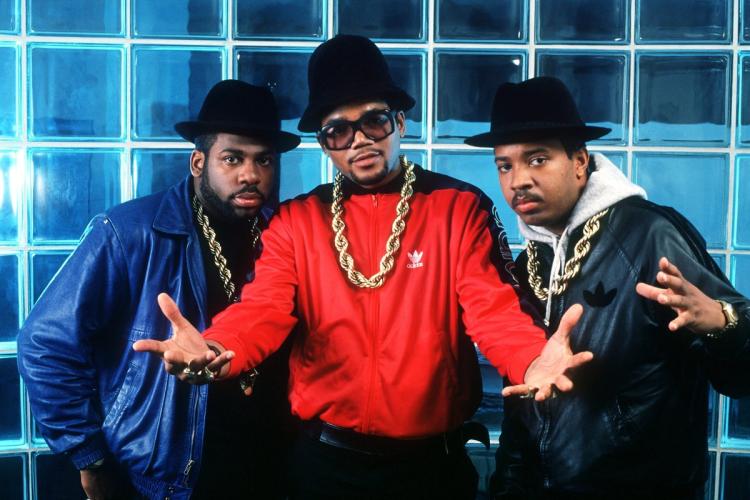 “Nobody will ever touch what those three dudes did,” he said.

McDaniels doesn’t hang out with Simmons these days.

And though Mizell was gunned down 15 years ago this October, McDaniels says he still thinks of him often and even dedicated a character to him in his “DMC" comic.