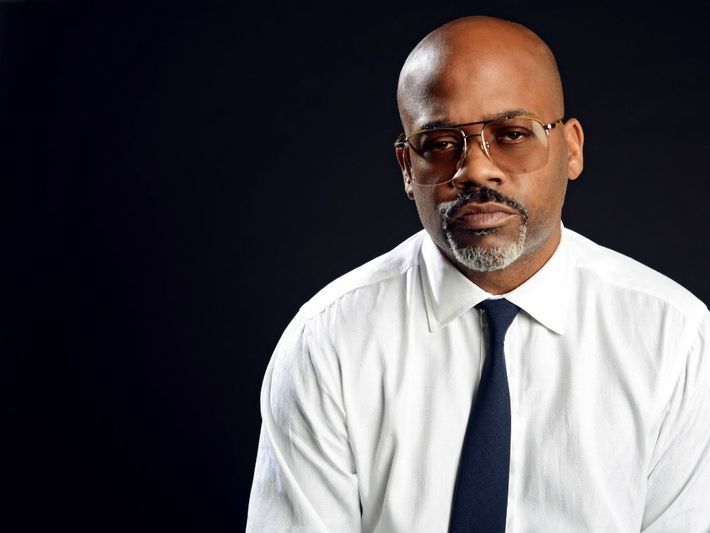 Dash took the L Wednesday morning when the jury sided with director Josh Webber and Muddy Water Pictures who made the feature film, "Dear Frank" starring Brian White, Claudia Jordan, Nick Turturro, Lil Durk and Columbus Short. The filmmakers sued the Roc-A-Fella co-founder 3 years ago for copyright infringement and defamation, alleging he tried to shop and advertise the movie as his own despite Dash getting dropped from the project. To make matters worse, they say Dame sent promo material of the movie to outlets like BET, but changed the title to "The List. Josh and Muddy Waters say Damon was supposed to direct the film starting in 2016, but they claimed he wasn't fit for the job because he was often high on set while filming his Sherman Oaks property. They cut him in 2018 and completed the movie without him. Damon fired back, claiming they shot the movie at his house and used his equipment, before stealing the footage to work on it without him. The jury didn't see it that way, and now Dame's got a hefty tab to settle. Attorney Chris Brown repped the plaintiffs and say I will get every penny due to my clients.