DAMN! GUCCI GOTTA DO HIS 6 MONTHS & GETS HIT WITH A CIVIL SUIT! 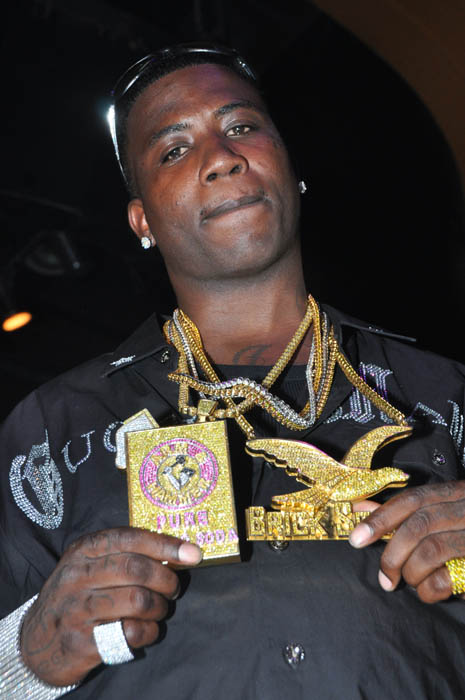 Gucci Mane’s bid to have his jail time reduced was denied by a judge yesterday in a DeKalb County courthouse.

Gucci is serving a six month sentence for a January incident, in which he allegedly assaulted a woman and pushed her out of a moving car, after she refused his proposition for sex.

According to the Atlanta Journal Constitution, Gucci Mane’s attorney attempted to strike a deal with the judge that would have cut the rap star’s six-month sentence in half.

He also offered to perform a benefit concert for the Dekalb County Battered Women’s Shelter.

Gucci, born Radric Davis, was also hit with a civil suit during the proceedings.