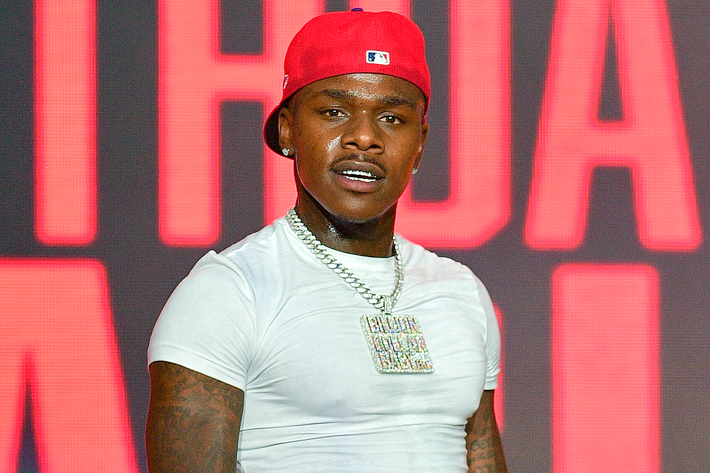 DaBaby dropped his new album, Baby on Baby 2 sales projects are out and target the effort to move 16,000 album-equivalent units in the first week and debut outside the Top 20. With the numbers hitting social media and some jokes ensuing, DaBaby hit Instagram with a message: “No bad for da BlackBalled Baby. DaBaby’s claims of blackballing match rumors of the same from Akademiks, who have pointed at Ebro Darden as one of the industry figures against him. The fans who listened to the album immediately gravitated to the single “Boogeyman,” in which the rapper blasts Megan Thee Stallion, stating they had sex before she was allegedly by Tory Lanez and going to diss Pardison Fontaine. Seemingly hearing the comments, Hot Girl Meg blasted off a response on stage at the iHeartRadio Music Festival. “So look, I don’t know about y’all but I love my body,” Thee Stallion said. “I do what I want to with my body, when I want to with my body, with who I want to with my body. ‘Cause it’s who? My body.”