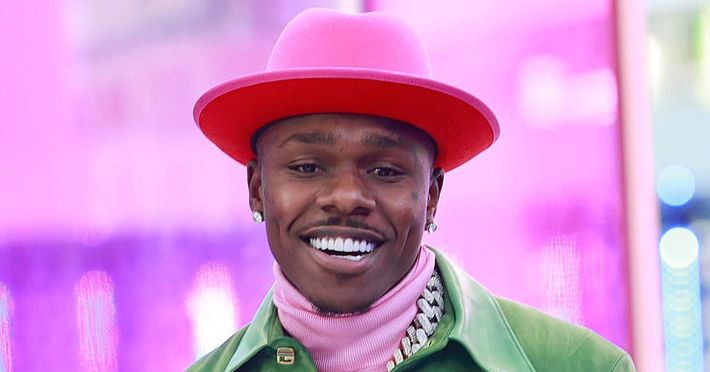 DaBaby’s manager, Arnold Taylor is speaking out after he was accused of blocking his clients verse off Kanye West’s ‘Donda’ album. Not long after the project was released, Kanye’s manager claimed Taylor, somehow blocked him from appearing on the album, something Arnold Taylor CEO of Southcoast Music Group emphatically denies.

As the allegation started to circulate online, Taylor swiftly took to Instagram where he explained that he never received a call from Kanye or his manager about the verse but noted once he did receive the call, he cleared the track in seconds.

The news comes after DaBaby was kicked off of several music festivals this summer following his homophobic comments during Rolling Loud Miami. 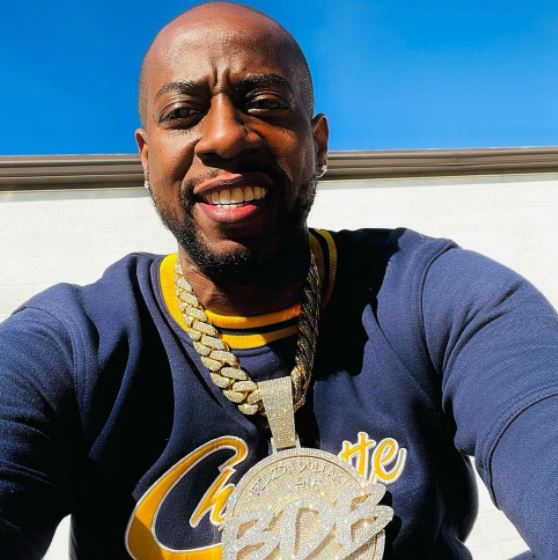