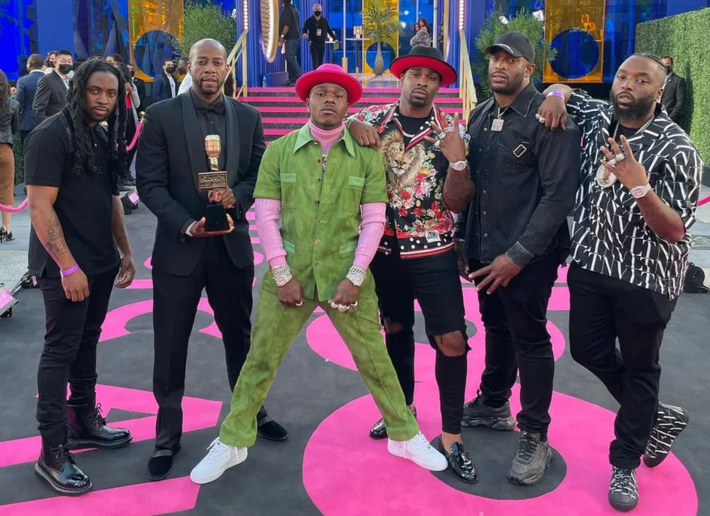 Rapper DaBaby has been cleared in a Memorial Day shooting in Miami, Florida -- but, one of his entourage members was reportedly arrested for attempted murder.

According to multiple reports, DaBaby was originally questioned about a shooting that occurred outside of the celebrity hotspot 'Prime 112' on Saturday night. But, his lawyer now says the rapper was "released by the police. No criminal charges have been filed against him."

During the investigation, a rapper named 'Wisdom' who police say was part of the famous rapper's entourage, was arrested in connection with the shooting for "attempted murder with a deadly weapon and aggravated assault with a firearm."

According to reports, Wisdom was part of a group of people who got into an argument with another group outside of the restaurant. Law enforcement says the victims, in this case, tried to run, but he fired one shot, which struck someone in the leg.

Another person was also arrested on serious charges connected to the shooting, including attempted murder. The police say this man was seen shooting one of the victims in the back. Unfortunately, the man is still hospitalized in critical condition and is reportedly paralyzed.