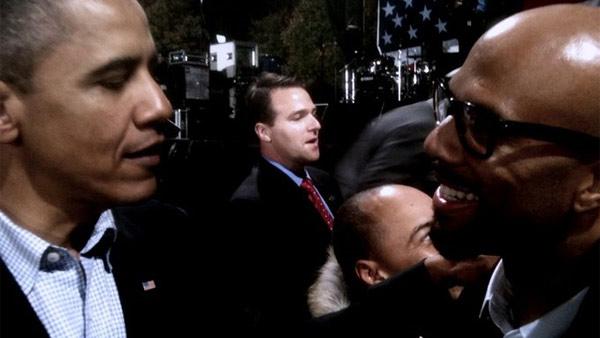 According to reports, the veteran emcee inked a deal with Warner Bros. Records, leaving Universal Music Group after 10 years.

Common and Warner Bros. co-president/CEO Todd Moscowit made the announcement during an outdoor concert yesterday in New York.

More details on Common's signing and future plans will be reported when additional information is available.