‘Coming To America’ Finally Getting A Sequel “Coming to America” is officially getting a sequel nearly 30 years after it first hit theaters, according to The Hollywood Reporter.

Eddie Murphy is involved with the new film, but it is unclear if a deal has been put in place for him to star. Jonathan Levine was brought on as director with “Black-ish” creator Kenya Barris rewriting the script, THR reported.

The news comes just months after Murphy teased the possibility in a deleted tweet that featured Vanessa Bell Calloway from the film with the caption: "Coming to America sequel?" 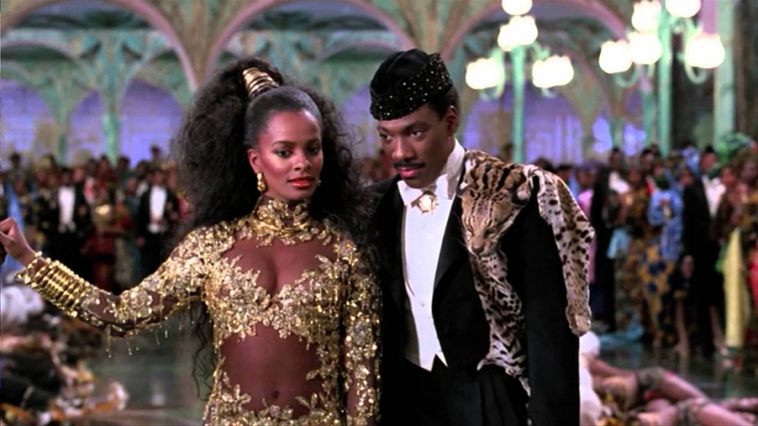 Murphy starred alongside James Earl Jones, Calloway, Arsenio Hall, Shari Headley and John Amos in the 1988 flick, which followed an African prince who came to New York City to escape from an arranged marriage — and instead planned to find someone who truly loved him in the Big Apple.

The idea of “Coming to America 2” had long been an idea over at Paramount, but it was only finalized this spring, according to The Hollywood Reporter.