Christina Milian's Bodyguard Mushes A Woman In Her Face 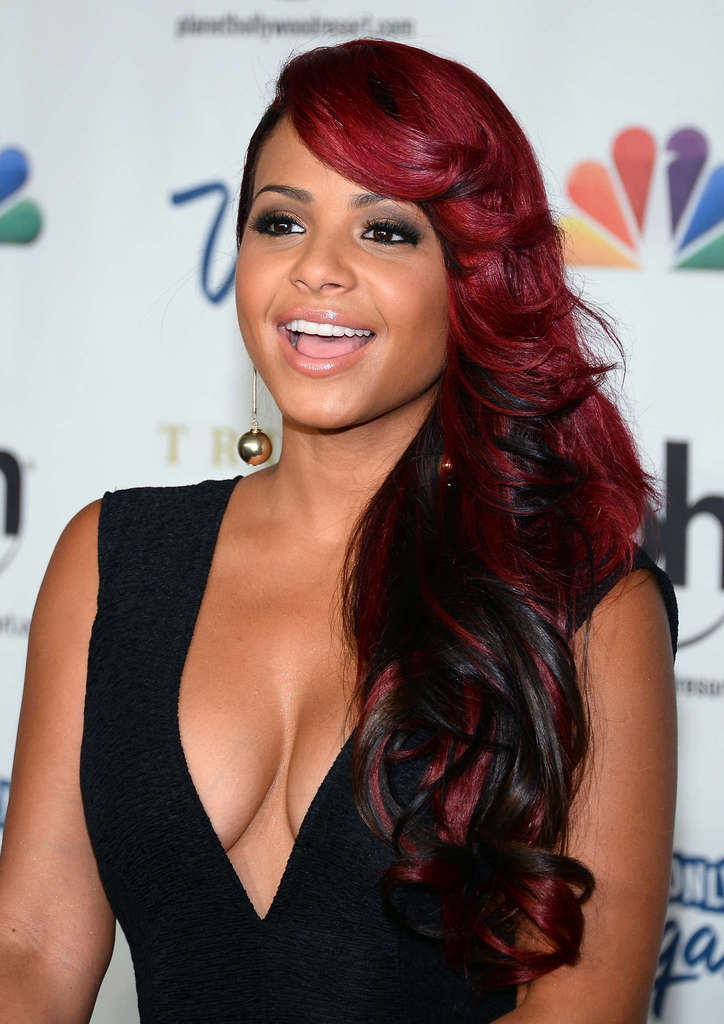 Christina Milian was caught in the middle of some Hollywood nightclub violence Sunday night -- after a woman (wearing only a bra and shorts) went after a bodyguard protecting Christina ... and the bodyguard swatted her away with an open palm to the face.

We have no idea who the woman is or why she was upset -- but the video's intense.

Christina was in a great mood on her way into Hooray Henry's ... but the short-tempered security guard definitely led her out in a hurry.