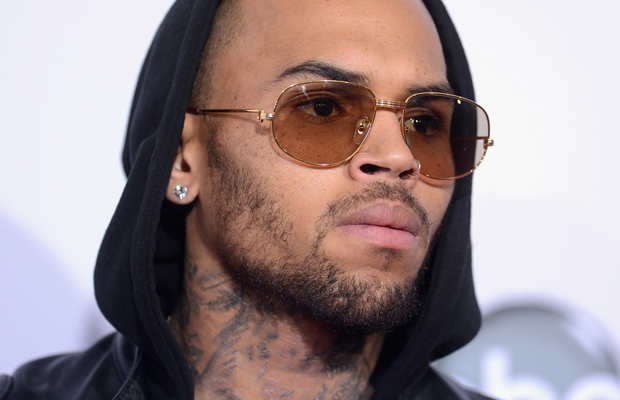 Don't go checking TV Guide for a Chris Brown reality show anytime soon ... 'cause the singer says it's just not his style. Chris and Karrueche Tran were heading out of 1Oak Friday night in L.A. when asked about BET's intense interest in signing him to a deal ... but Brown nixed the idea straight out. We broke the story ... BET put the word out to several production companies that they badly wanted to air a reality show chronicling Brown's life after jail. They even held focus groups and prospective viewers approved. Guess we'll just have to settle for a second season of "Lindsay.