Does Chris Brown’s mom think her son is in danger?

TMZ reports that Joyce Hawkins and girlfriend Karrueche Tran are concerned about the R&B star's association with the infamous Bloods gang.

Brown’s mom has reportedly approached her son’s therapist about the issue, with TMZ claiming that Hawkins is worried that “(he) is not only compromising his safety by promoting gangs, he's also ruining his career.” 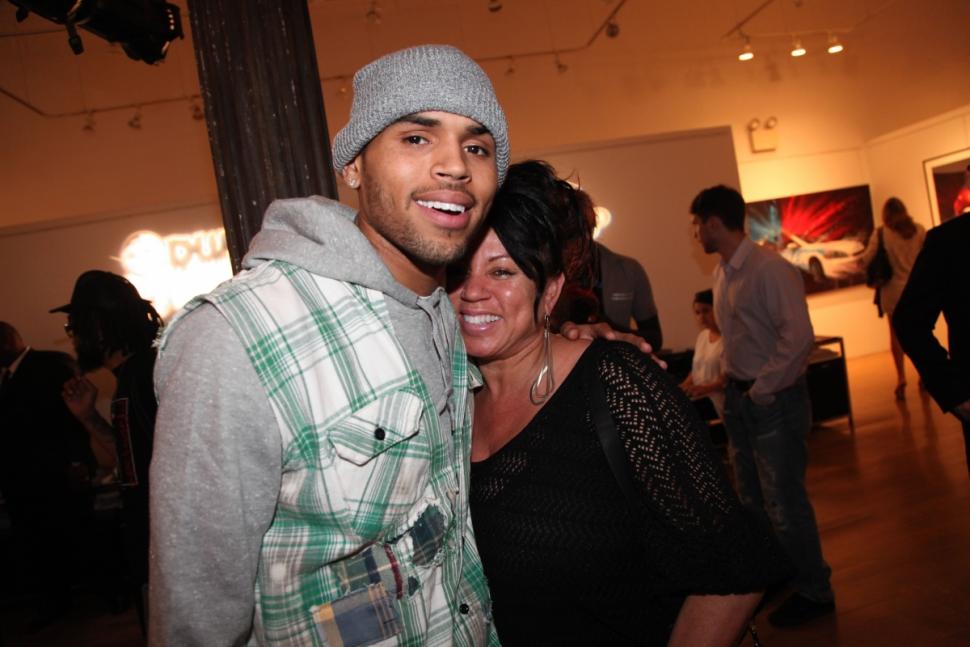 The site adds that Hawkins and Tran believe that Brown thinks it is "cool" to show support for the Bloods, such as flashing their gang signs in public, and doesn't understand the dangerous consequences that could come from being affiliated with them.

TMZ reported last week that the Los Angeles police department have asked local clubs to ban the “Forever” singer and his entourage because officials believe that the celeb is a magnet for attracting trouble.

A VMAs party hosted by Brown in L.A. last month was marred by violence when Suge Knight and two others were shot. More recently, a person was stabbed after the singer’s performance at a Hollywood club last week.

"When Brown and his people show, we know what's going to happen. It's a headache for us," a law enforcement source told TMZ about the reason police officials would reportedly like to see the singer banned from area clubs.