Chris Brown's Baby Mama Doesn't Trust Him With Their Daughter 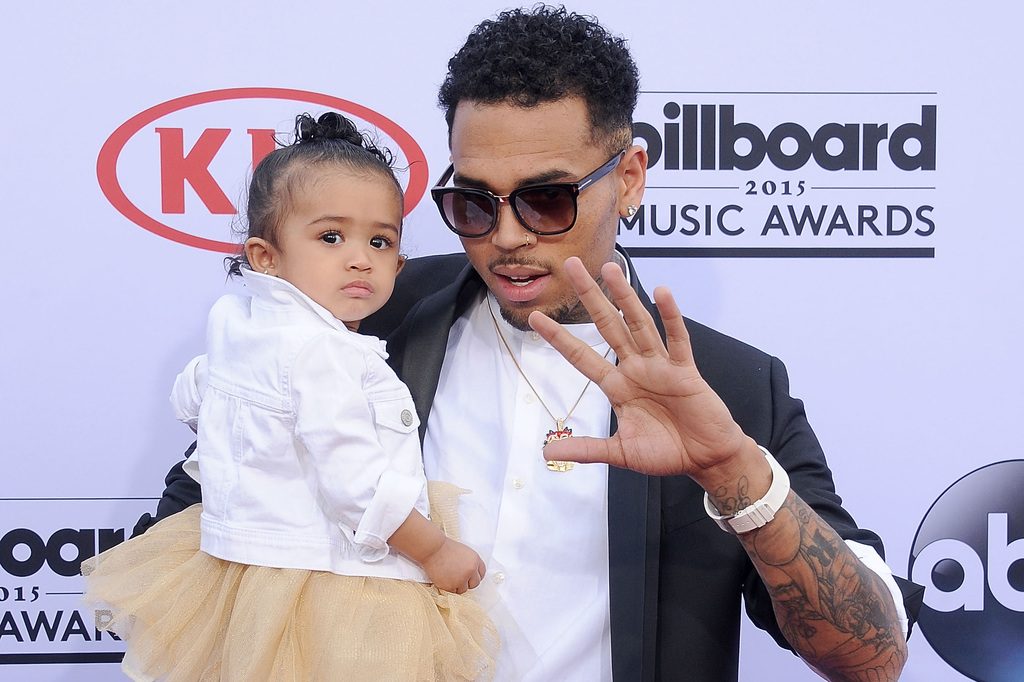 Nia Guzman, the mother of Chris Brown’s daughter Royalty, doesn’t trust her daughter to be alone with Chris — so she’s filing for supervised visitation. Nia Guzman just filed the legal docs for supervised visitation. Chris has filed his own docs to establish paternity so he can fight for joint custody, but so far the judge has not ruled. Guzman wants full custody because she thinks Chris is simply too irresponsible to care for a kid on his own and she believes he and his friends all have substance abuse issues. He thinks it's all just a ploy to get more child support. She wants $15k a month.