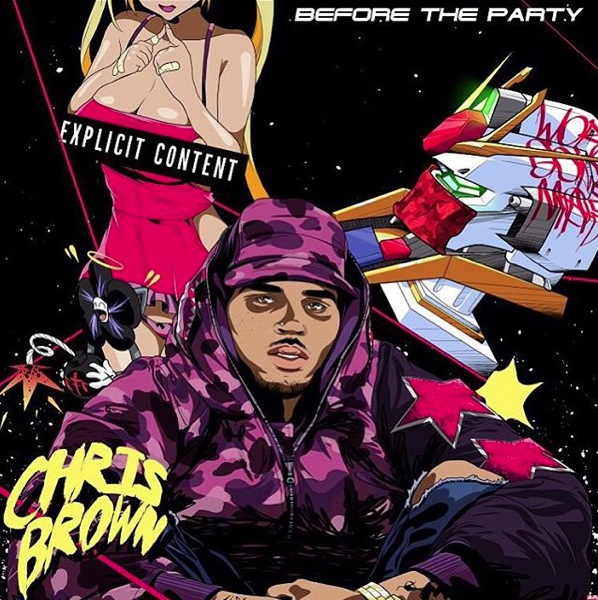 Amid all the leftover turkey floating around on the day after Thanksgiving, there’s some new Chris Brown music.

The hip-hop singer dropped a surprise 34-track mixtape for his fans on Friday - which includes another collaboration with ex-girlfriend Rihanna likely destined for more controversy given their tumultuous past.

The mixtape is considered a Thanksgiving appetizer before the main dish: Brown's full-length new album, "Royalty," which drops on December 18.

"Before the Party" is available for free on datpiff.com

While shoppers were busy flocking to stores for Black Friday deals, it was an even better holiday for hip hop lovers. Besides Brown, Erykah Badu, Rick Ross and Lil Wayne also dropped mixtapes, giving fans reasons for thanks.