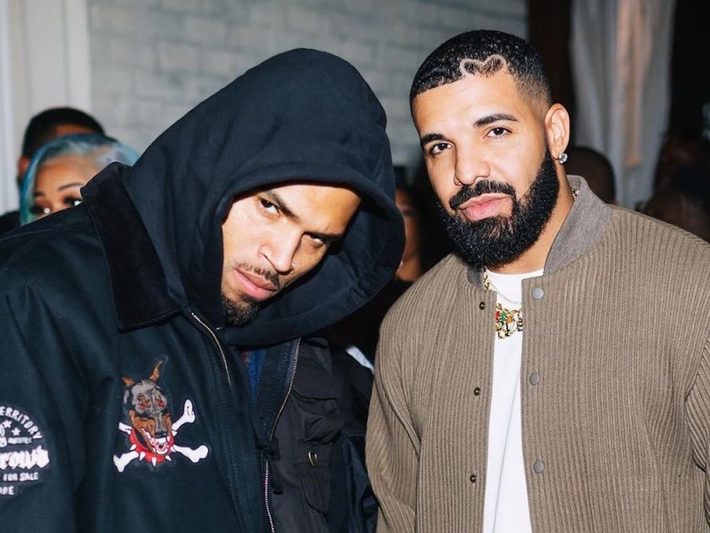 Chris Brown and Drake’s legal team are speaking out following a lawsuit regarding their song “No Guidance. This week, attorneys for Chris Brown and Drake filed a motion to have the case thrown out calling the lawsuit’s allegations “baseless” as they believe the phrase “you got it” is too common and cannot be covered under copyright laws. The suit filed Drizzy and Breezy allegedly ripped off artists Brandon Cooper and Timothy Valentine to create their 2019 hit. Cooper and Valentine believe Brown and Drake illegally sampled their track “I Love Your Dress.” In the suit, Cooper and Valentine allege the beat, lyrics, hook, rhythmic structure, metrical placement and narrative context from their song were copied or principally derived for “No Guidance.” The claimants are seeking monetary damages for the accused infringement that include no less than 50 percent of all direct and indirect royalties and revenues generated by the commercial success of “No Guidance.”