Chief Keef’s Deal With FilmOn Music Has Been Suspended 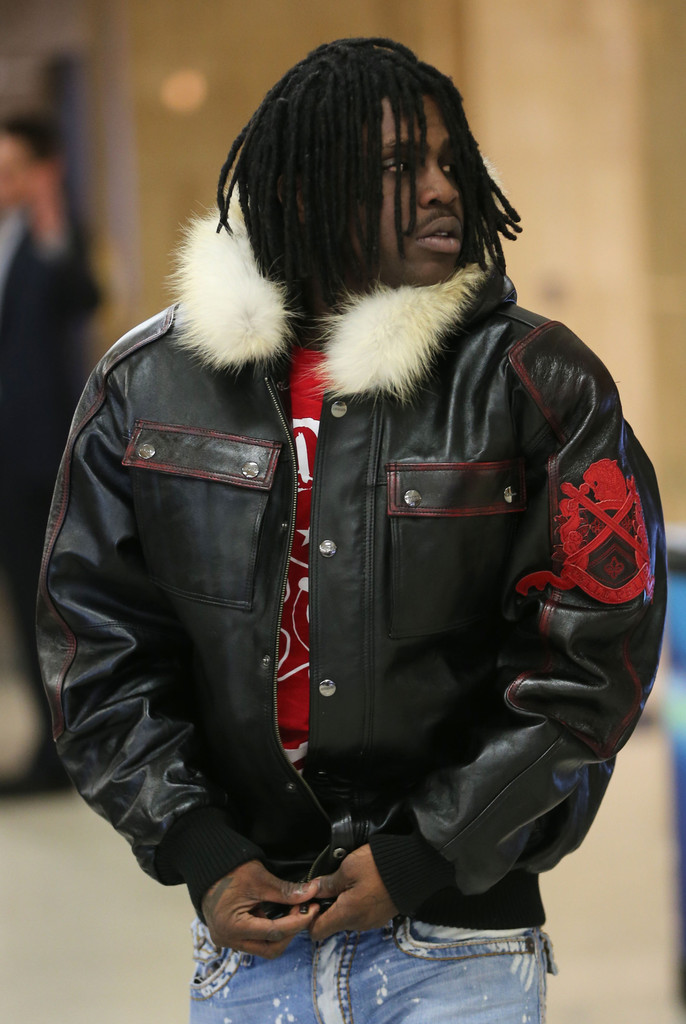 Chief Keef’s indie deal with FilmOn Music is currently in limbo. According to label owner Alki David, the Chicago rapper’s contract has been suspended until further notice due to differences between the imprint and Sosa’s management team. In a recent statement sent to DJVlad, Alki revealed why he feels he was forced to take those drastic measures.

“Chief Keef’s contract was suspended two weeks ago because his management went off and did a tour without our approval,” he wrote. “Not happy with the direction they are taking him. Same sh*t over and over. Limiting his appeal to a wider audience and I’m not saying he should sell out, just be more prolific. [HE] ends up making unsanctioned videos with child sex traffickers,” he notes referencing the “Let It Blow” video featuring Las Vegas rapper and Glo Gang collaborator D. Flores who was recently charged for allegedly kidnapping and forcing a 15-year-old girl into prostitution.

“I don’t blame Keith – I blame his shady management – Keith is a f-cking rap superstar,” he added. According to the report, the company also repo’d Keef’s BMW i8 as part of the suspension. 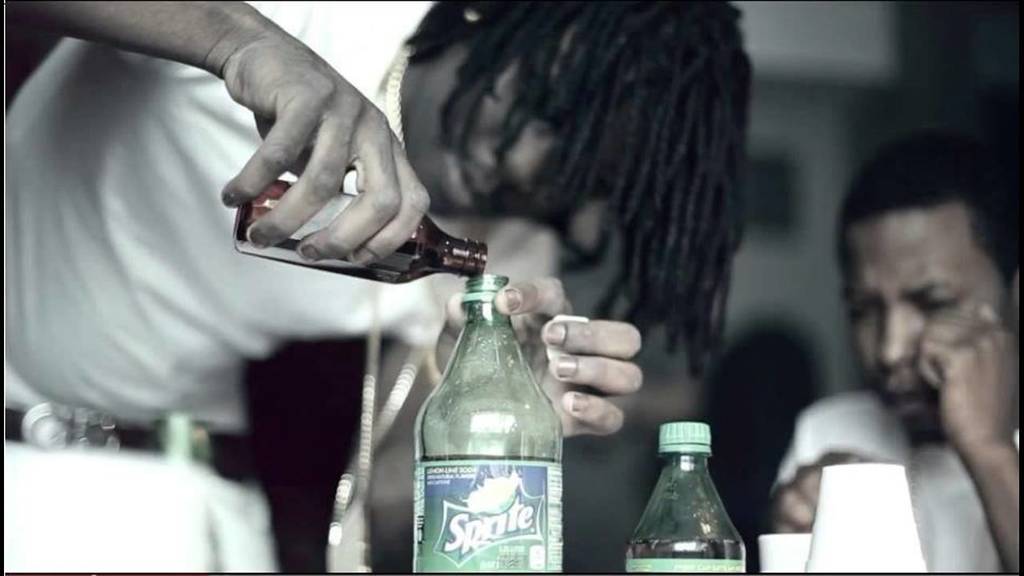 Keef initially signed to Interscope in 2012 after a bidding war ensued off the strength of his breakout single “I Don’t Like.” After releasing his debut Finally Rich on the imprint, he was dropped by the label in 2014.

This past May, Keef signed a deal with FilmOn Music, and even went as far as naming his newborn son Sno FilmOn Dot Com Cozart, in strange homage to the record company.