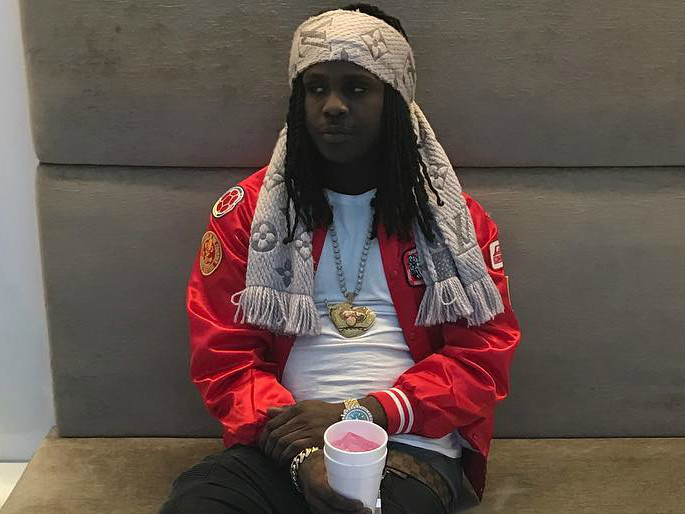 Chief Keef landed in the crosshairs of law enforcement this week. According to the Los Angeles Times, authorities arrested the “I Don’t Like” rapper on Thursday (Jan. 26), for armed robbery and the home invasion of his previous producer, Ramsay Tha Great.

Alongside Keef — born Keith Cozart — another unidentified man was arrested in relation to the crime. The detainment occurred around 4 p.m. The robbery took place at the producer’s San Fernando Valley home. Ramsay Tha Great later took to Instagram after receiving medical treatment to display his wounds. Within several posts, he stated that he’s pressing charges against the Chicago native, and he had a message for those not siding with his decision.

“It’s real sad to see my black community condone home invasion and armed robbery with a deadly assault,” Ramsay said. “… It’s crazy that y’all condone that. And now that he’s locked up because he chose to make that stupid decision to come into my house and do that, I’m the bad guy for putting him in jail?”