Chadwick Boseman Died Without A Will 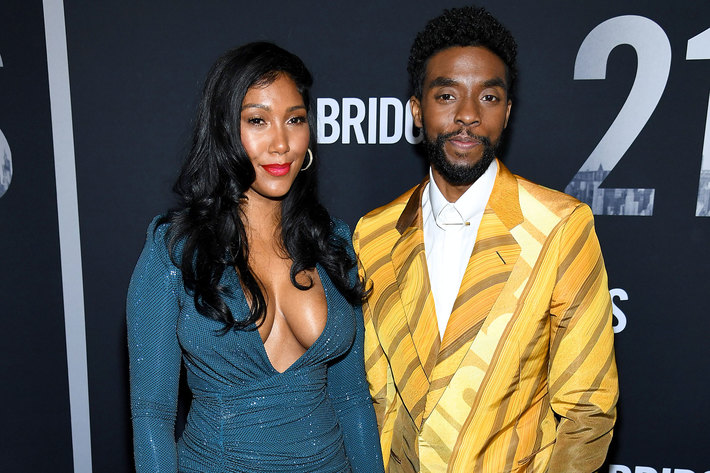 Chadwick Boseman’s widow has filed a probate case as the late “Black Panther” star died without a will.

Taylor Simone Ledward filed the case on Thursday in Los Angeles and is requesting a judge name her administrator of the estate with limited authority, according to documents.

Ledward listed the estimated value of Boseman’s estate as $938,500.

The docs state Boseman is survived by his parents, Leroy and Carolyn Boseman, and his wife, Ledward. No other family is listed.

Boseman secretly married his longtime love before his death. They reportedly became engaged in October 2019.

The “Ma Rainey’s Black Bottom” actor and Ledward were first spotted together in 2015, soon after she graduated from Cal Polytechnic University Pomona in 2014.