The 45-year-old singer shared a video of himself being evacuated from his home Sunday (Aug. 27).

“Pray for Houston,” he says while holding one of his two dogs who are also on the boat. “But I’m not really worried ultimately because I know that whatever happens, it’s gonna’ be alright.”

Diddy reposted the video along with a message to Thomas reading, “God bless my brother @carl_thomas. Praying for the whole Houston!!” 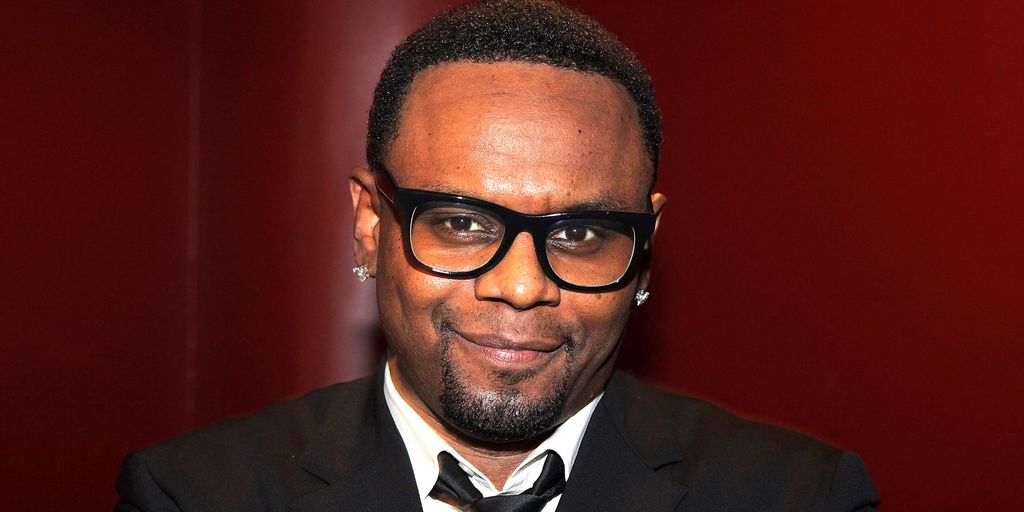 According to the Federal Emergency Agency (FEMA), more than 30,000 people — some of which relocated to Texas after Hurricane Katrina — could be left without shelter.

Harvey barreled ashore as a category four hurricane Friday (Aug. 25), but was downgraded to a tropical storm, dumping as much as 20 inches of rain in it’s path. At least eight people have been reported dead.