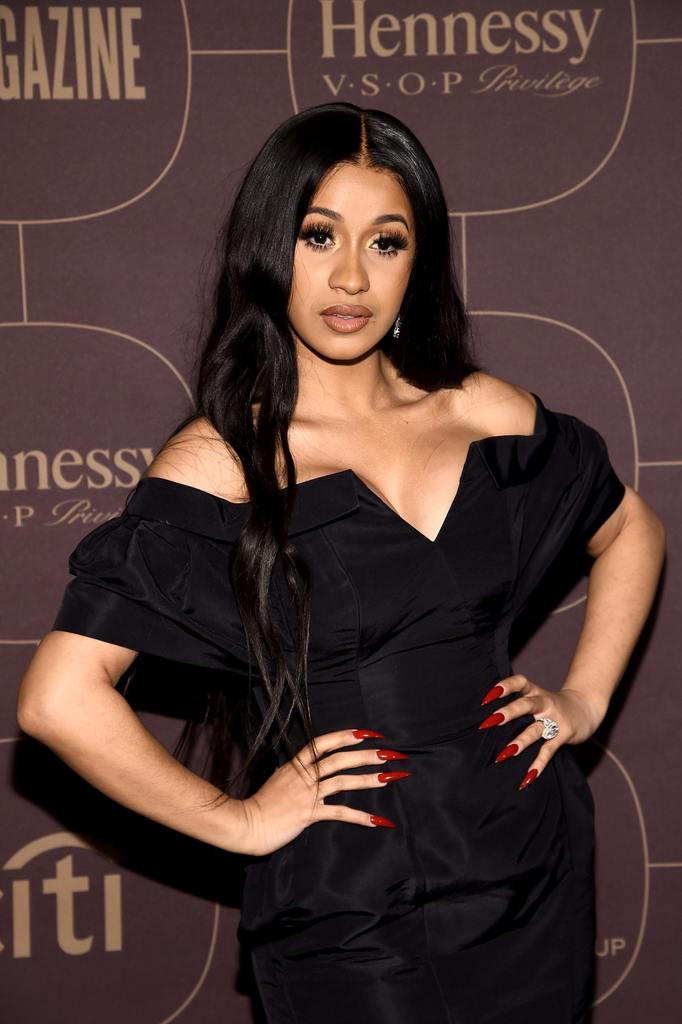 Insiders are claiming that Cardi is almost 4 months pregnant with her fiancé Offset's child. The "Bodak Yellow" rapper is due to give birth this summer.

Sources are claiming that Cardi attempted to keep her pregnancy under wraps for as long as possible. However, a member of her team decided to open their big mouth.

Cardi B is having a tough time trusting anyone on her team now because she realizes someone close to her leaked the baby news.

A source told Page Six, "She feels that the leaker must have been someone close in her team, otherwise there was no way they could have that information."

Cardi has other big news lately, taking to Instagram to share a photo from the cover of her debut album.

She revealed the album is aptly named Invasion of Privacy, due out April 6th

Cardi shared the sexy cover image and wrote in the caption, "My album cover!!! LADIES AND GENTS! My album INVASION OF PRIVACY will be out next week!!!!!!" 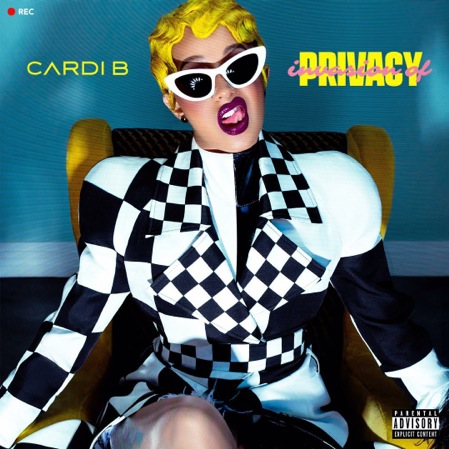 Cardi has tons of great things going on in her life currently, but she hasn't been able to escape all the drama.

There are rumors that Cardi's fiance, Migos rapper Offset, is the father of an Instagram model's baby. A woman named Celina Powell recently gave birth to a baby girl, which she even named after the rapper. 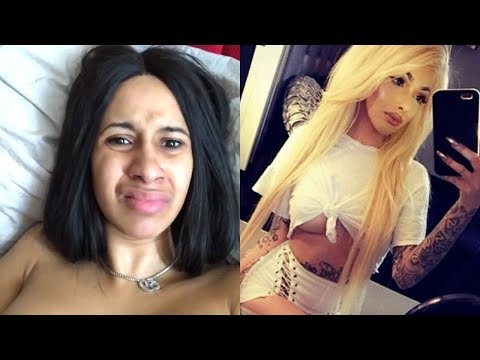 Powell initially claimed that she was pregnant with Offset’s child back in December, and revealed the baby was going to be called Karma Kiara Cephus.

Cardi's fiance, Offset, is denying he is the father of Celina's newborn daughter. In fact, the rapper claims he doesn't even know the woman.

Powell commented that she would see Offset in Denver on April 19 for him to take a DNA test.

Powell wrote, "You wanna clear the air so bad TAKE THE TEST."

Celina went on to taunt Cardi B, telling her she'd know the truth soon. She also wants to fight Cardi.

The truth will be out soon enough. Celina has asked a judge to make Offset take a paternity test.