Cardi B Postpones Concerts To Recover From Plastic Surgery 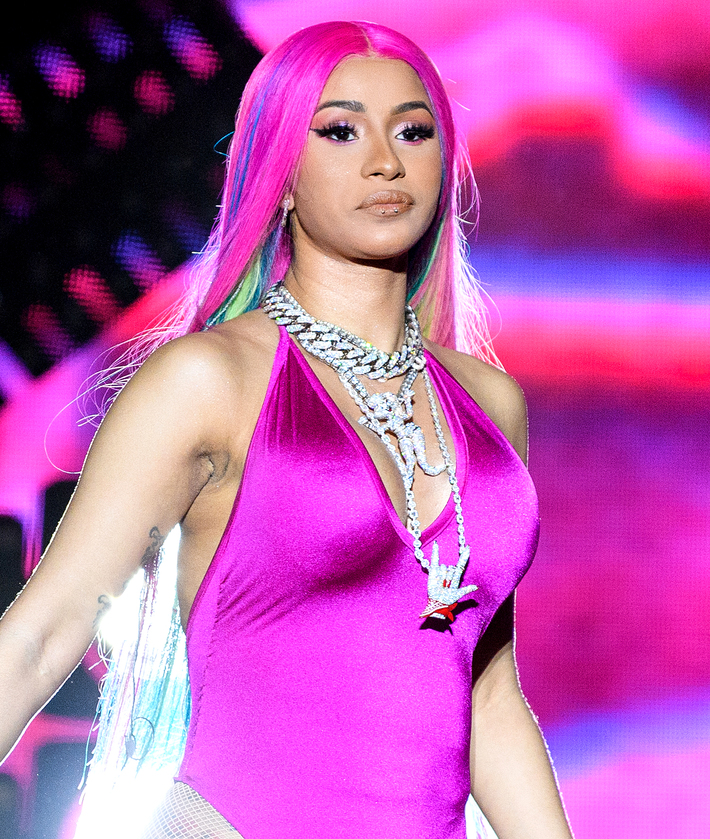 Cardi B has canceled the rest of her concerts this month as a result of her plastic surgery procedures but will be back on stage in June.

Her publicist said, “Cardi was overzealous in getting back to work. She didn’t take the time necessary to fully recover. Her strenuous schedule has taken a toll on her body and now has been given strict doctors orders to pull out the rest of her performances in May.”

Sources told TMZ the “I Like It” rapper backed out of Baltimore’s 92Q Spring Bling Festival this Friday. Additionally, according to Syracuse.com, Live Nation said Cardi will not perform at the Saratoga Performing Arts Center in upstate New York on Saturday and Sunday as planned. 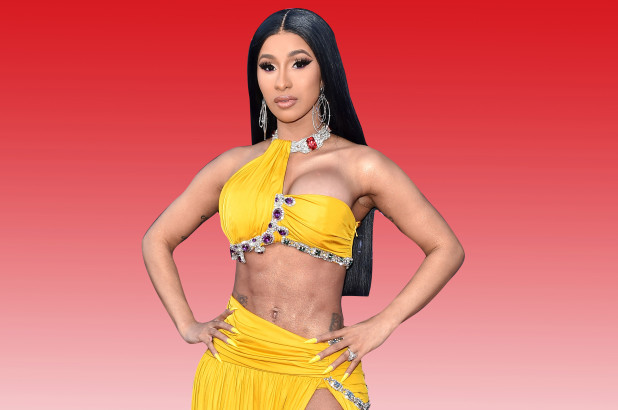 On Sunday, Cardi shared a video of herself dancing along to her new track with DJ Khaled and 21 Savage, “Wish Wish,” and did not appear in pain. She also performed at Rolling Out Loud Miami in Fort Lauderdale, Florida, on May 11.

Earlier this month, Cardi confessed to getting liposuction after daughter Kulture’s birth, and told fans during a show in Memphis at the time, “I shouldn’t really be performing because moving too much is gonna f—k up my lipo.”

She also admitted to getting a second breast augmentation and said sometimes she doesn’t feel her best. “I just got my boobs redone,” Cardi told “Entertainment Tonight” on May 1. “I feel good, but then sometimes I feel like not, you know? [When] your skin is stretched out.”