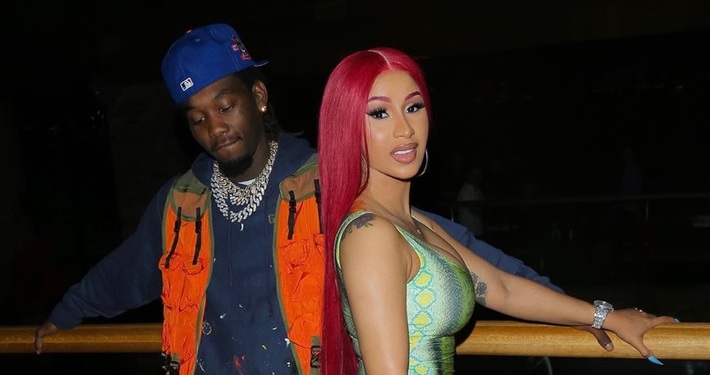 In the “WAP” rapper’s initial divorce petition, filed Tuesday and obtained by Page Six, Cardi requested legal and primary physical custody of Kulture, her 2-year-old daughter with Offset. She also requested child support from the Migos rapper; however, on Wednesday, she and her attorneys filed an amended petition that axed her initial requests.

Now, Cardi is now asking the court to “honor and enforce any custodial arrangement” she and Offset come up with and to do the same with child support, which they will jointly handle, according to the new legal documents.

Cardi also insists she wants the divorce to come to an “amicable resolution.”

Offset has yet to file a response.

Cardi B filed for divorce from Offset after nearly three years of marriage.

The union seemed plagued by Offset’s infidelity in its early days, but Cardi ultimately forgave him.